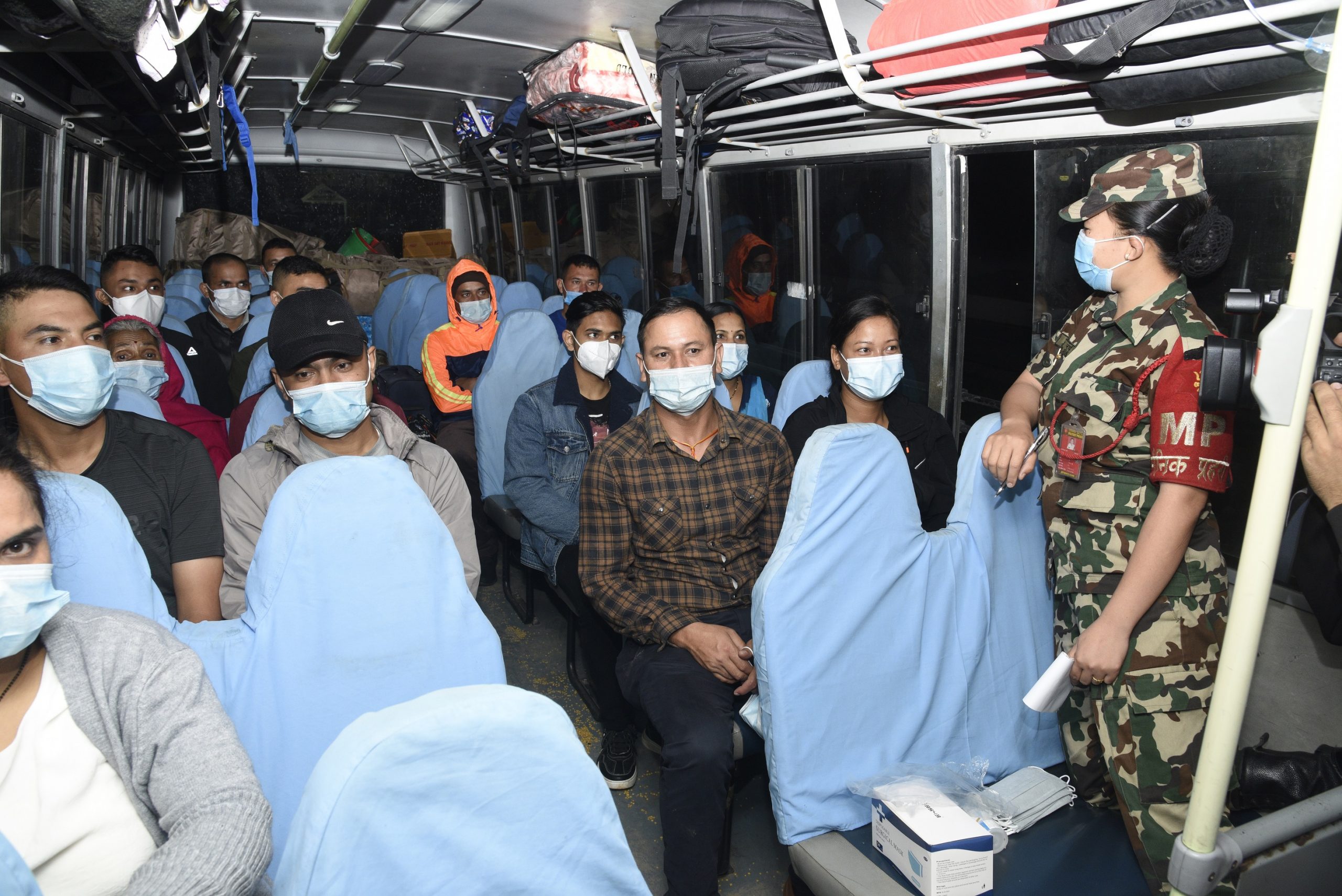 KATHMANDU: Nepal Army has started providing free transportation services to its staffers and their family members going outside the Valley to celebrate Dashain festival.

According to Jungi Adda, the Nepal Army has been providing free transportation services  from October 4. 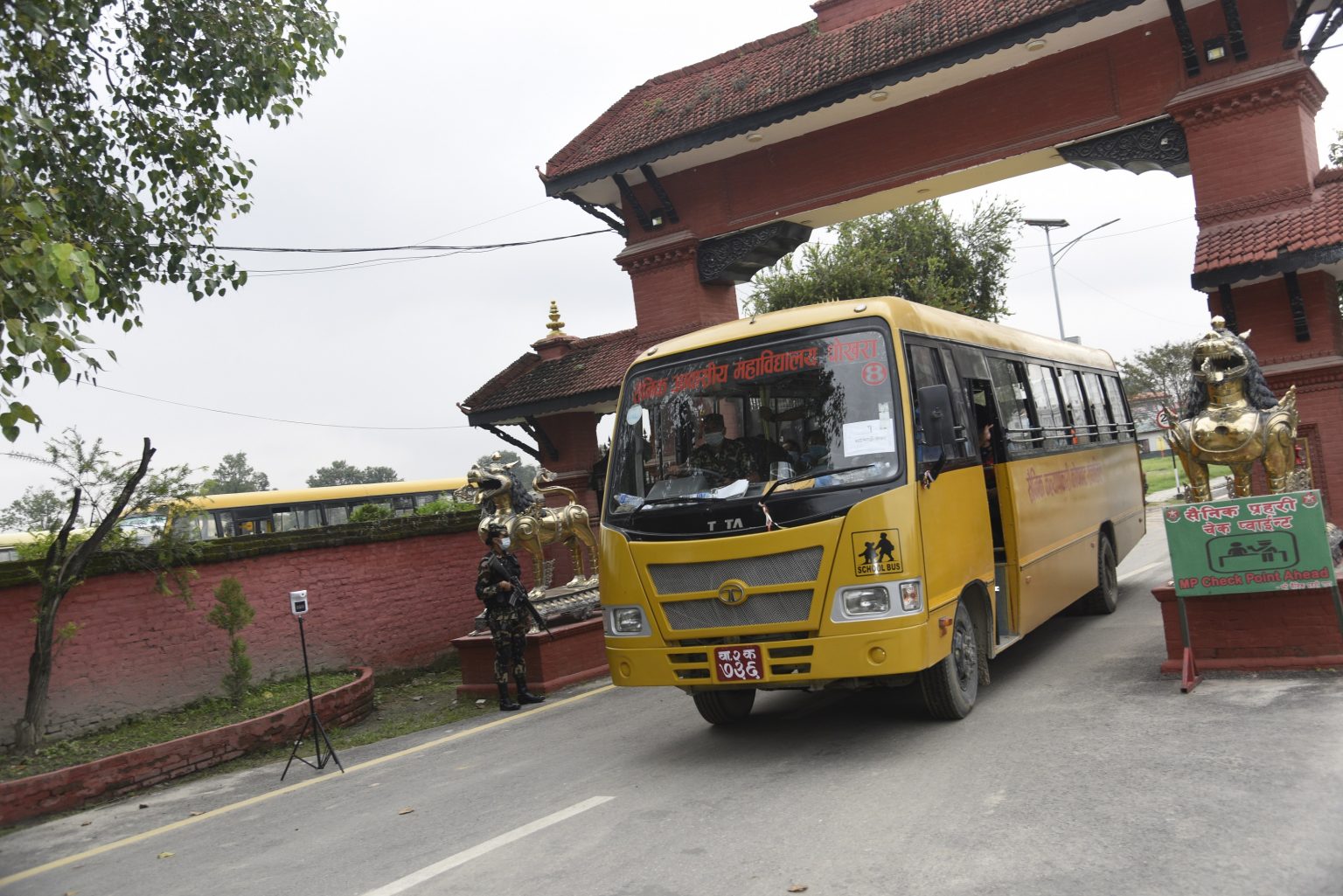 According to Nepal Army spokesperson Santosh Ballav, Nepal Army has been using buses for short destinations and a helicopter for remote hilly and himalayan areas.

He said that as many as 250 army personnel and their family members have already reached their homes through buses. Similarly, 86 army personnel were transported through a chopper.