Scrub typhus cases on the rise in Baitadi 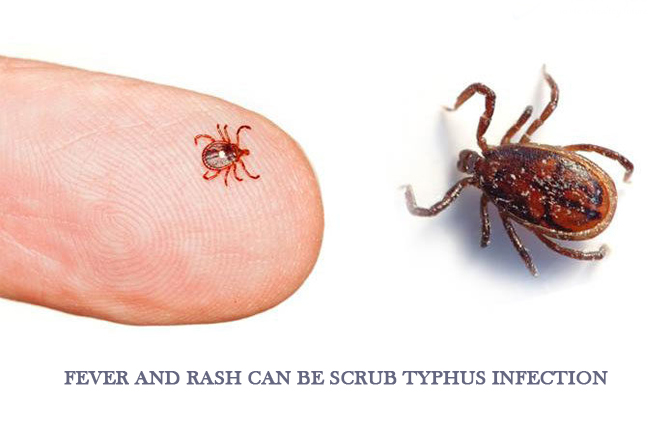 BAITADI: The number of people suffering from scrub typhus, also known as tsutsugamushi disease, is increasing in Baitadi district.

Among the people visiting the District Hospital, Baitadi, one or two people are found suffering from the disease daily, Hospital’s information Officer Harish Panta said.

Dr Basanta Raj Joshi, Chief of the District Hospital, said that the risk of scrub typhus is increasing as one or two people are detected with the disease every day.

“The Hospital has been testing every patient suffering from fever,” he said, adding,”The risk has increased with cases being detected on a daily basis.”

People suffering from viral fever have been visiting the hospital for treatment, he said.

Hospital Information Officer Panta said that though the scrub typhus infection was only seen sporadically in previous years, the number of scrub typhus cases has increased this year.

According to him, the number of people suffering from scrub typhus in the district has reached 45.