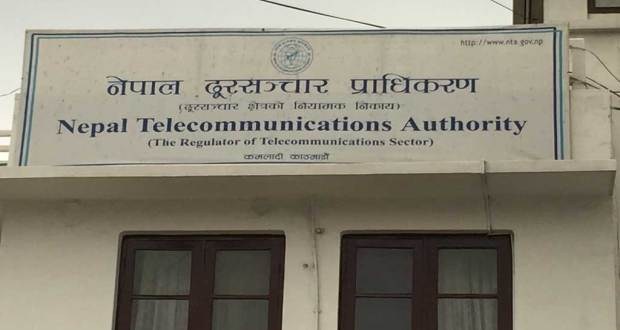 KATHMANDU: The Nepal Telecommunications Authority (NTA) has its expressed concern after the Nepal Electricity Authority (NEA) started cutting internet and Cable TV wires in various places of the country from Saturday.

Issuing a statement on Sunday, the state-owned NTA urged the concerned authority to take action against those involved in disrupting the essential services and also to protect such infrastructure.

As a result, the internet and TV services were disrupted in many places of the country. Internet and Cable TV operators have been protesting against the decision of the government to hike the rental charges of the utility poles.

They have been accusing the government of putting pressure on the consumers by recklessly increasing the rental charges of utility poles unilaterally.

The NTA has also expressed sadness over the move of NEA. The NTA in a statement said that the NEA disrupted the essential services by cutting the wires at a time when the Ministry of Communication and Information and the NTA were trying to resolve the problem of service providers and NEA by holding discussions.

There is a provision that those involved in disrupting the essential services will be taken severe action as per NTA Act 2053, the statement said.

The NTA urged the NEA to resolve the problem through talks.