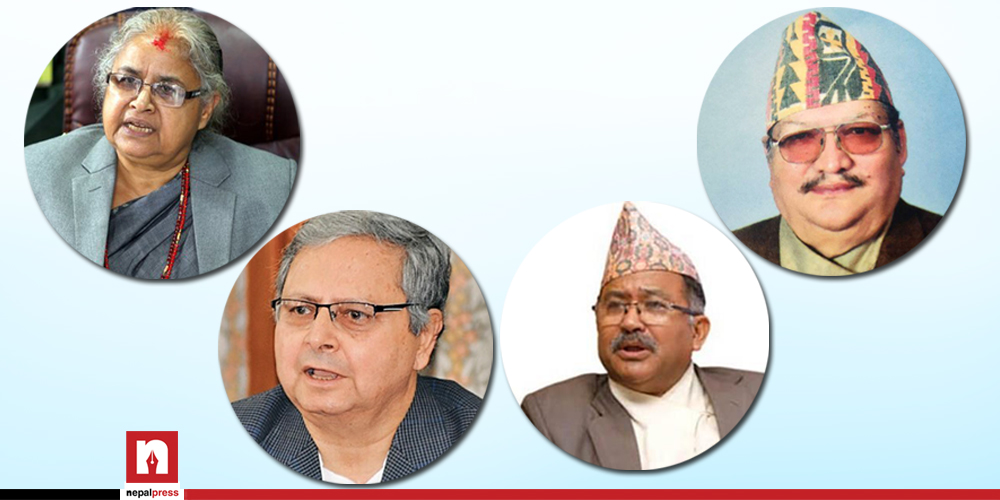 The division bench of Chief Justice Rana and Malla acquitted the former Chief Justices saying that there was not adequate basis to charge them with contempt of court.

One nabbed with Rs 6.95 million undeclared money from Durbarmarg

Massive fire breaks out at garment industry in Nayabazar

Bala Chaturdashi being observed across the country today