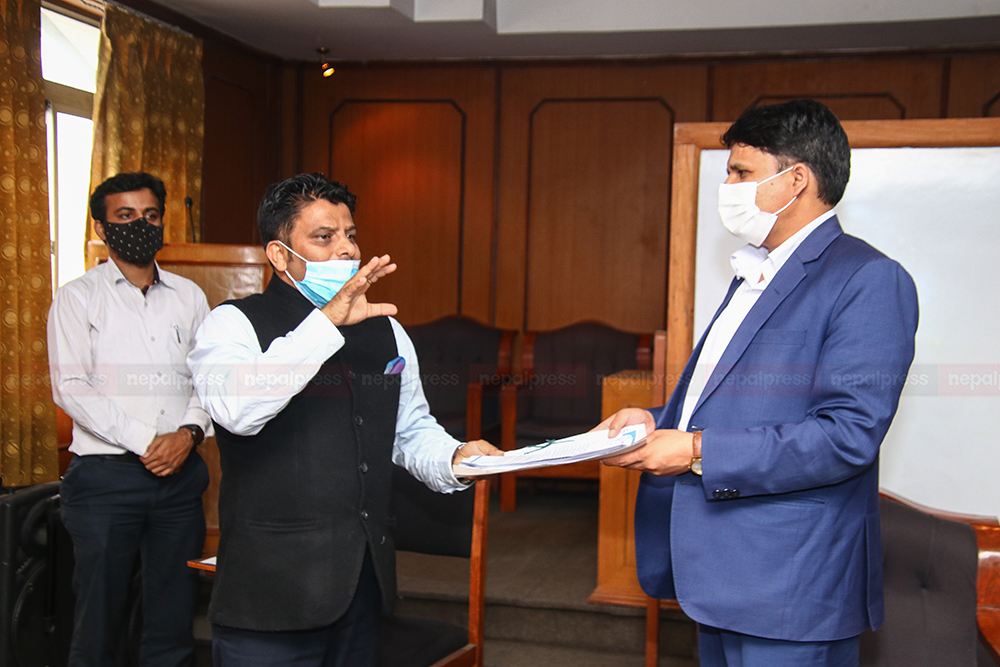 KATHMANDU: Federation of Nepal Cable Television Entrepreneurs has served a 24-hour ultimatum to the government putting forth various demands including to roll back its decision to hike the rental charges of utility poles.

The office bearers of the FNCTE submitted a memorandum to Director General of the Department of Information and Broadcasting Gogan Bahadur Hamal on Thursday.

The FNCTE warned that the cable companies will be compelled to hand over the keys to the government if their demands are not met within the given time frame.

They have also demanded that the government immediately take action against various platforms which are broadcasting programmes without taking permission from the government.

“We have demanded the implementation of the existing law. The government has been showing bias by not taking action against the companies which are broadcasting shows without taking permission and by being harsh to the entrepreneurs who have regularly been paying tax to the government,” he said.

The cable and internet entrepreneurs have been protesting against the government’s decision to hike the rentals of utility poles for the past few days. 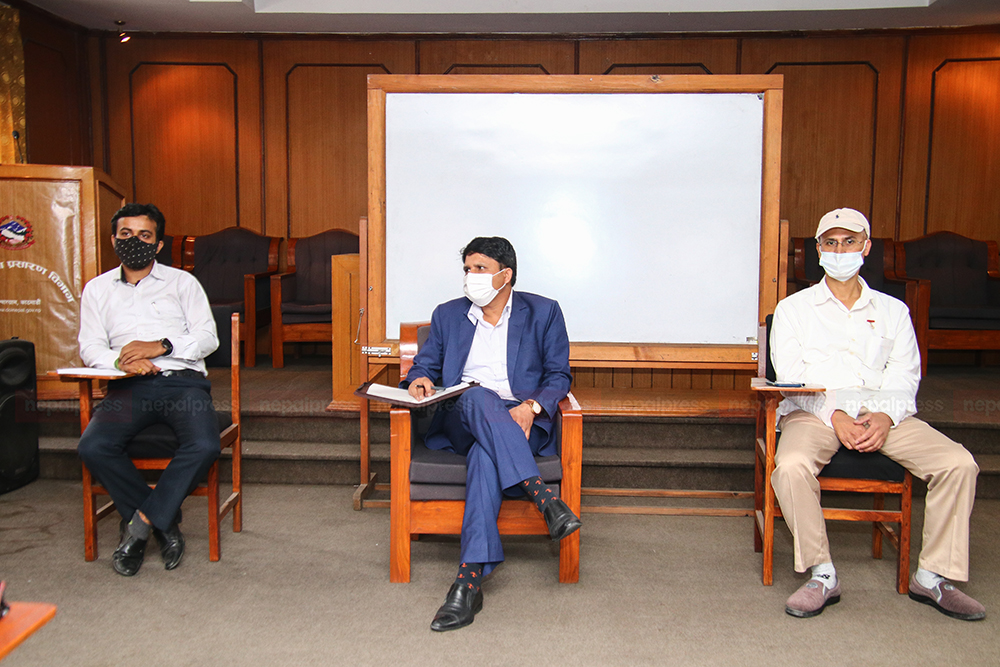 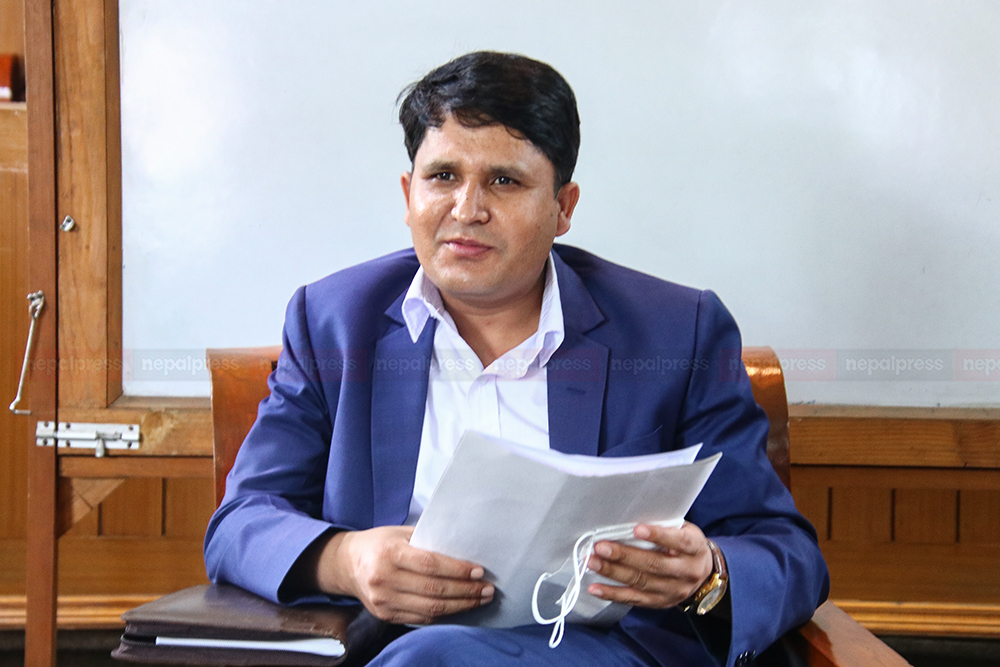