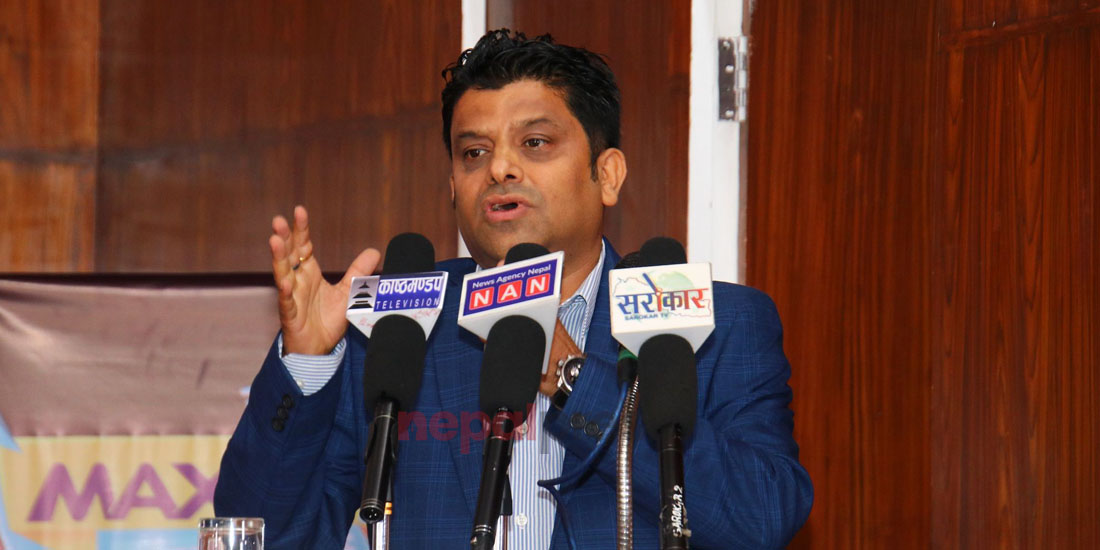 KATHMANDU: Cable TV operators from across the country have gathered in Kathmandu on Wednesday to pile pressure on the government to create a conducive environment for business.

General Secretary Manoj Gurung of the Federation of Nepal Cable Television Entrepreneurs (FNCTE) said that they decided to call all the cable operators to Kathmandu to pressurise the government to roll back its decision to jack up the rent of utility poles.

Earlier, the Nepal Electricity Authority had decided to hike the rent of utility poles for the TV operators by 350 percent.

The cable TV operators said that they were forced to gather in Kathmandu after the Nepal Electricity Authority decided to hike the rent of utility poles from Rs 300 to Rs 1400.

They have invited Energy Minister Pampha Bhusal to attend a programme organised by the FNCTE to express their grievances.

The FNCTE has been accusing the government of not creating a conducive environment for the TV operators to do business instead it has been showing generosity to the OTT and IPTVs which do not pay tax to the government.

The Cable operators have been paying 2 percent tax to the government.

The FNCTE has been operating cable TVs in all the 77 districts of the country.

General Secretary Gurung said that as many as 400 cable television service providers will take part in the gathering.

Chairman of the FNCTE Dhruba Sharma said that they will be compelled to shut down the business if the government did not formulate a clear policy on cable TV operators.

He further said that the government had failed to implement a clean feed policy and stop illegal TV channels that are being aired through internet.