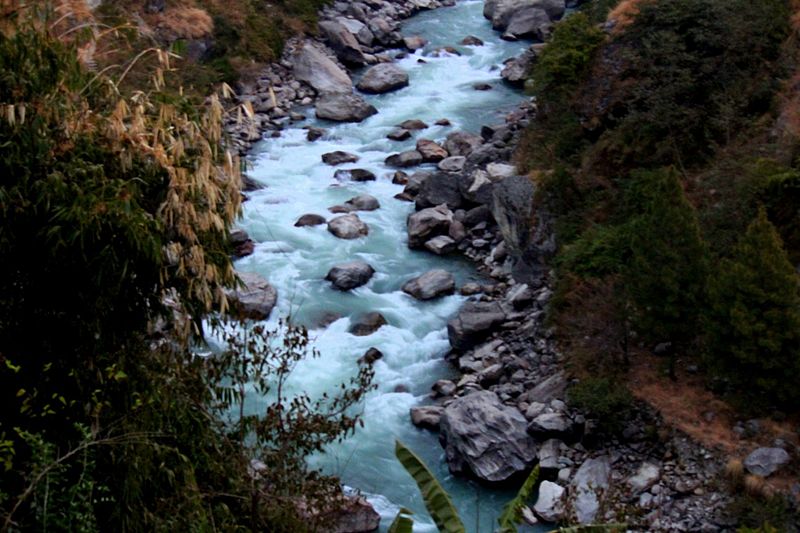 CHITWAN: Three persons have gone missing after a car fell into the Trishuli River near Nagdikhola area at Ichchha Kamana Rural Municipality-5 in Chitwan on Thursday. One person was injured in the incident.

According to the District Police Office, Chitwan, the car heading to Pokhara from Kathmandu skidded some 35 meters off the road.

Police identified the injured as Rudralal Subedi (46) of Pokhara Metropolitan City-17.  Subedi is receiving treatment at the College of Medical Sciences in Bharatpur.

Police said that the missing persons have been identified as Prem Bahadur Bhujel, 60), Lekhram Bhujel (55) and his spouse Ishowri (36) of Pokhara Metropolitan City-17.

Police said that they are searching for the missing persons.