Man nabbed for killing 6 members of a family in Sankhuwasabha 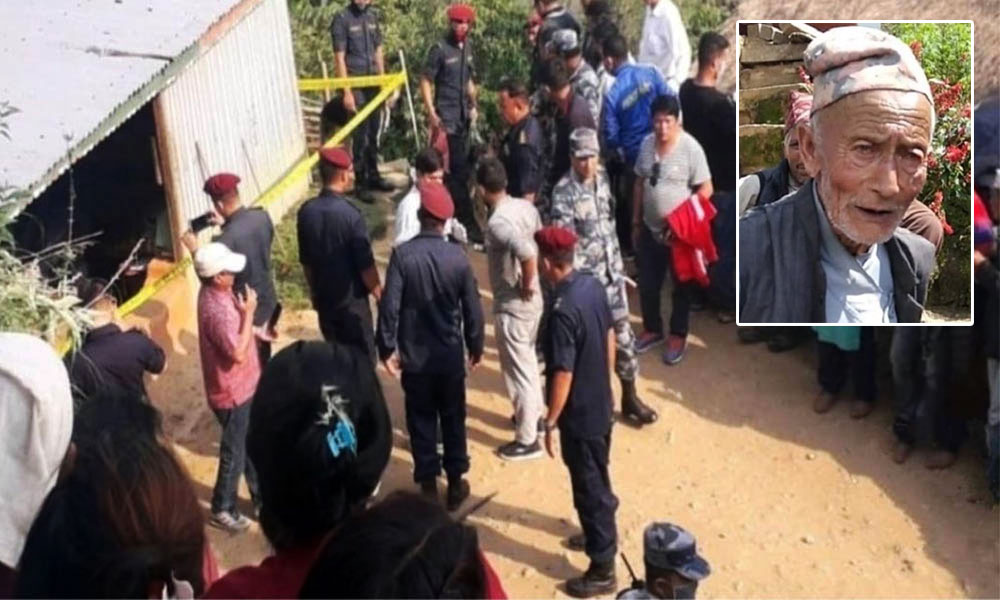 KATHMANDU: Police have arrested a man for killing six members of a single family at Khola Gaun in Madi Municipality of Sankhuwasabha district.

The man apprehended by a team of Central Investigation Bureau (CIB), however, has not confessed the crime yet.

Police said that the details of the incident will be made public by organising a press conference today.

The accused is said to be a relative of the Karki family of the same village.

Tej Bahadur’s father, Buddhaman Karki (90) was unhurt in the incident.