6 members of single family killed in cold blood in Sankhuwasabha 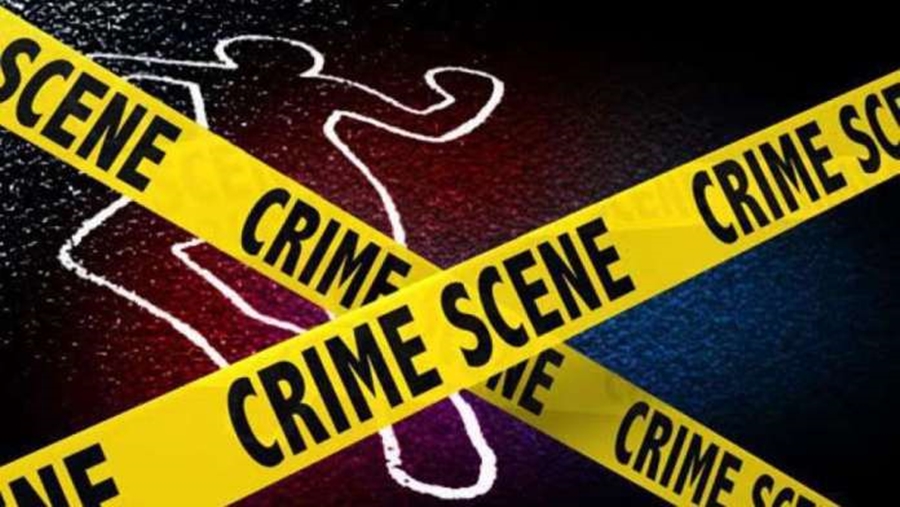 KATHMANDU: Six members of a single family were killed in Madi Municipality of Sankhuwasabha district of Eastern Nepal on Monday.

According to the Area Police Office, Chainpur, they were found murdered in a cold blood.

“We are further investigating the incident. The incident occured in a remote village. A team of Nepal Police is heading to the incident area,” Subedi said.