MCC will be endorsed only after forging national consensus, Dahal tells Sumar 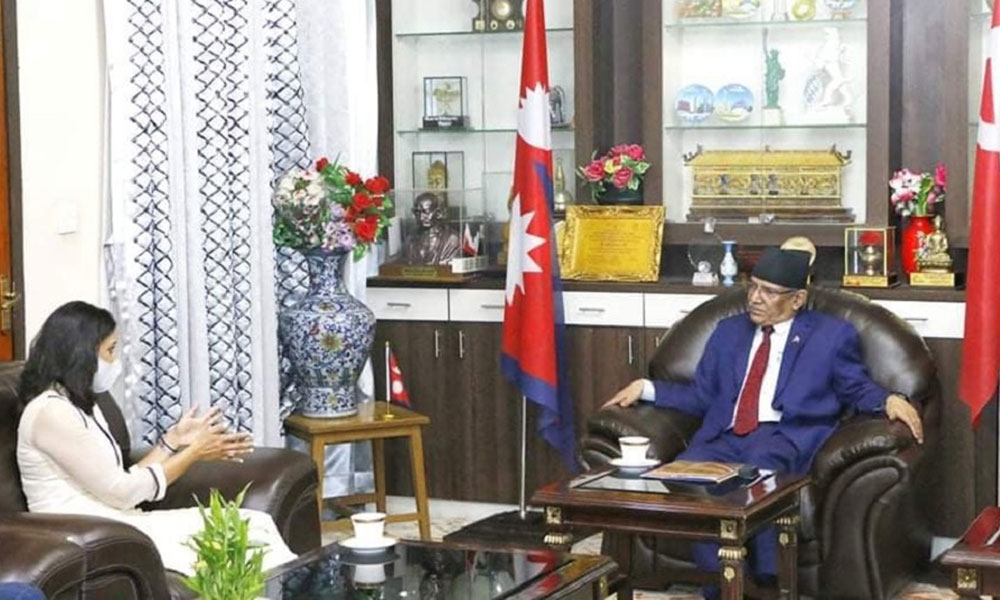 During the meeting, Dahal said that the parties are trying to forge national consensus on the MCC.

He also said that the ruling coalition partners should also have consensus on the matter.

Saying that Nepal should now take a decisive decision on the MCC, Sumar suggested Dahal to stand on it.

Dahal told Sumar that his party was of the opinion that the MCC should be passed only after forging national consensus as it has already become a topic of national debate in Nepal.

ALSO READ: We will make our position clear on MCC only after ruling parties float their opinion, OIi tells Sumar 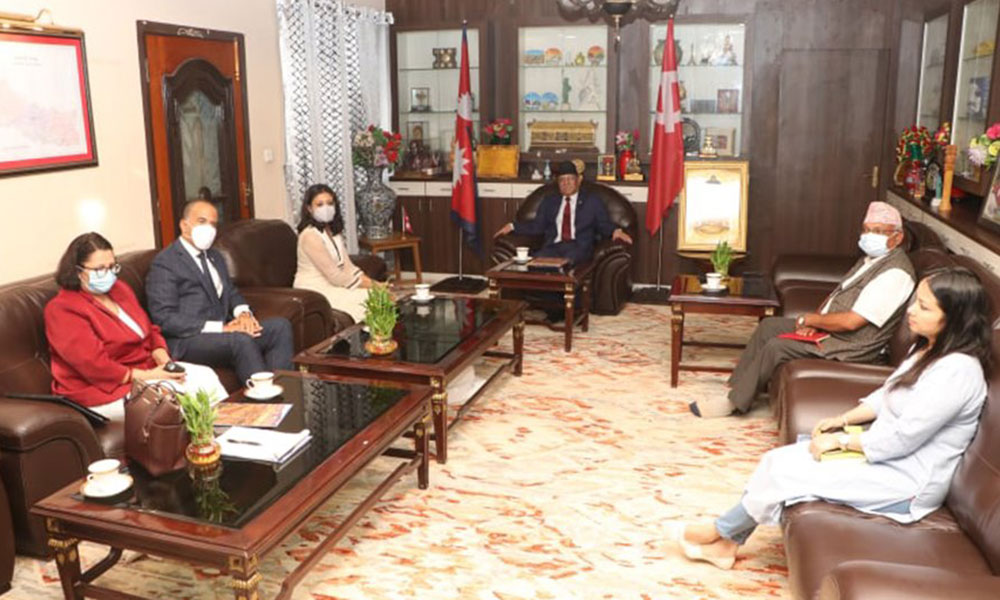