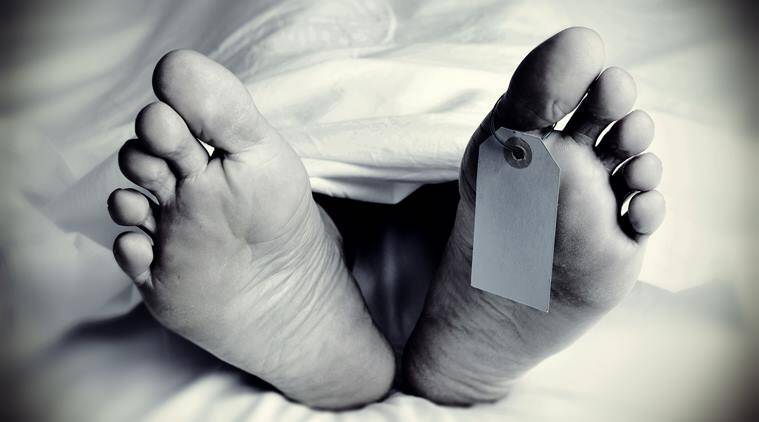 ROLPA: Two persons have died after a landslide buried their house at Bamla, Dhawang of Rolpa Municipality-10 in Rolpa district on Sunday night.

According to the Deputy Superintendent of Police Naresh Raj Subedi, the deceased has been identified as Gausari Thapa (70) and Himal Roka (5).

The house belonging Purna Bahadur Thapa has completely been damaged while two others have suffered partial damage in the incident.

A team from the District Police Office, the Armed Police Force personnel and locals had rescued the injured persons.

Meanwhile, the flooded Phagamkhola River has swept away a school bus belonging to the Sunlight Boarding School at Sulichaur of Sunil Smriti Rural Municipality-4 in the district.