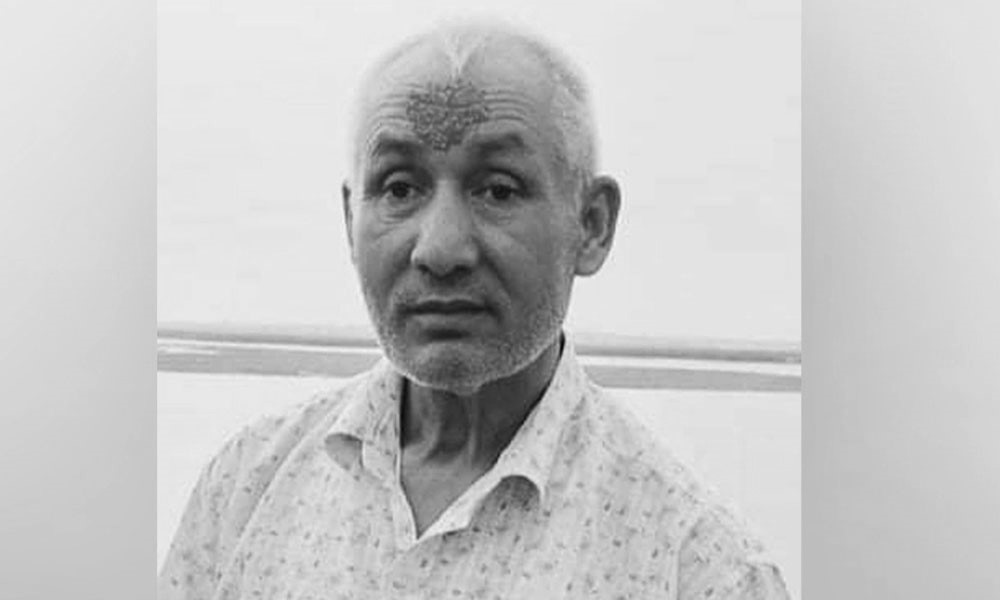 BIRATNAGAR: Ram Acharya, brother of the CPN-UML Parliamentary Party leader Bhim Acharya, has been found dead at his house in Inaruwa Municipality-3, Sunsari on Thursday.

According to police, Acharya was found dead in his room which was locked from inside this morning.

Police said that they are investigating into the case.

CPN -UML Bhim Acharya has been elected as the Parliamentary Party leader of Province 1 on Thursday.