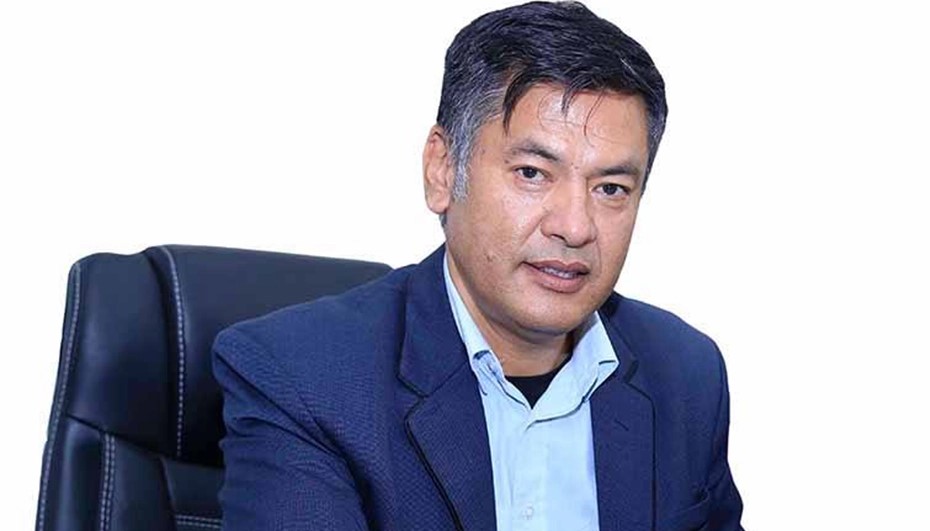 KATHMANDU: Hitendra Dev Shakya has filed a writ petition at the Supreme Court demanding reappointment as the Managing Director of the Nepal Electricity Authority (NEA). Shakya said that he was removed forcefully from the NEA.

The Supreme Court administration said that Shakya has registered the writ petition seeking an interim order for his reinstatement by revoking the appointment of Kulman Ghising.

Though there was a public demand for his appointment, the erstwhile government led by KP Sharma Oli decided not to continue Ghising for a second term in the NEA.

The Sher Bahadur-led government, however, decided to give responsibility of NEA to Ghising as per the wish of people and to improve the organisation.

Ghising is credited for liberating the country from power outage problem.