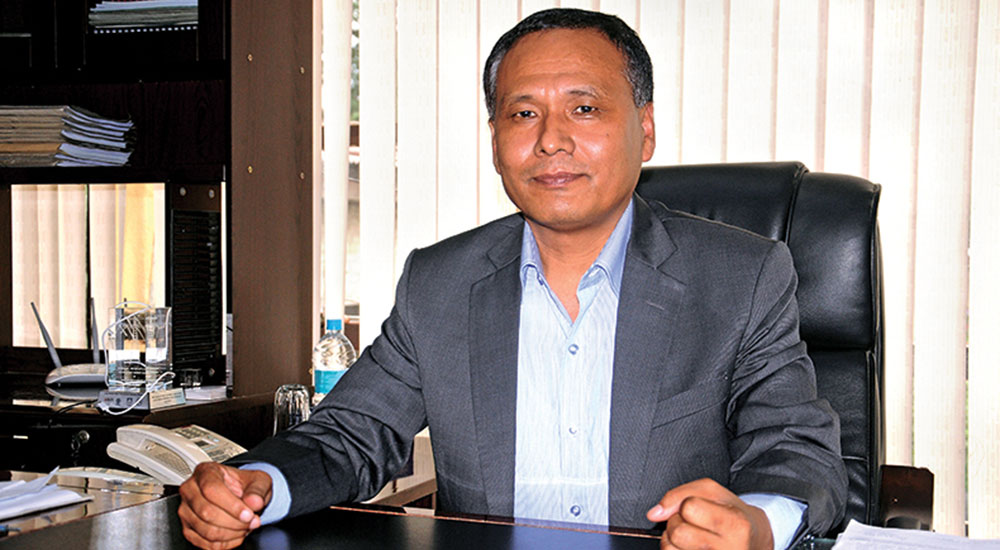 KATHMANDU: The government has reappointed Kul Man Ghising as the Managing Director of the Nepal Electricity Authority (NEA).

A Cabinet meeting held on Monday decided to appoint Ghising as the Managing Director of the NEA.

Though there was a public demand for his appointment, the erstwhile government led  by KP Sharma Oli decided not to continue Ghising for a second term in the NEA.

Earlier on August 3, Prime Minister Sher Bahadur Deuba had directed Minister for Energy, Water Resources and Irrigation Pampha Bhusal to initiate the process to appoint Ghising as the Managing Director of NEA.

The PM’s Secretariat said that the Prime Minister directed the Energy Minister to start the process to give responsibility of NEA to Ghising as per the wish of people and to improve the organisation.

Later, Minister Bhusal urged incumbent Managing Director of the NEA Hitendra Dev Shakya to resign from the post to pave the way for Ghising.

Shakya, however, said that he would not resign from his post but ready to take a new responsibility.

He has been sent to the Water and Energy Commission to take the role of Secretary.

Ghising is credited for liberating the country from power outage problem.

He had retired as Managing Director of NEA in September 14, 2020, completing his 4 year tenure.

Ghising was appointed to the top post of the NEA in 2016.