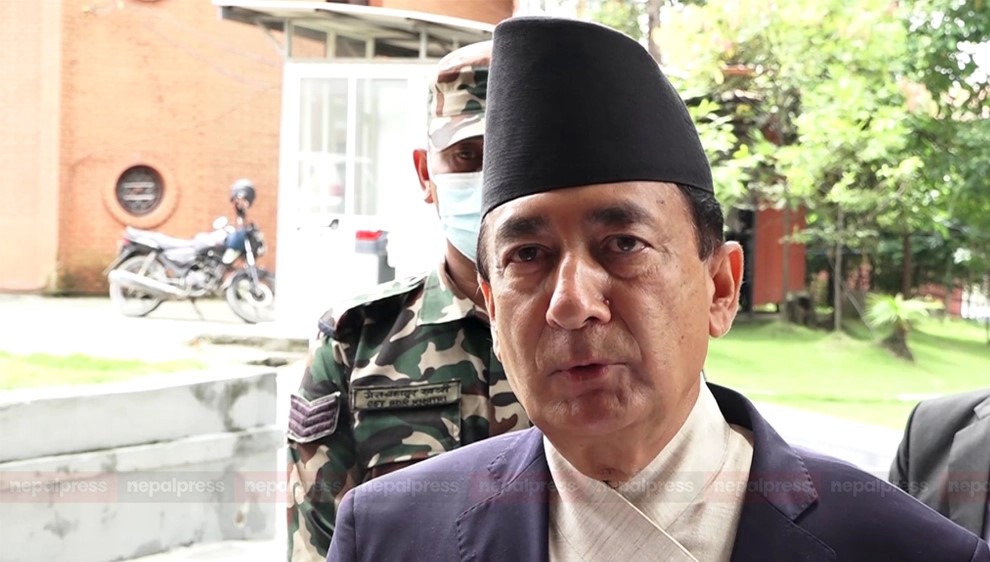 KATHMANDU: The government has urged the retired Gurkha soldiers, who have been staging a hunger strike for the past one week in London demanding pensions among others on par with other British Army soldiers, to end their hunger strike at the earliest.

A Cabinet meeting held on Monday requested the Gurkha veterans to end the hunger strike.

Saying that their problems will be resolved through diplomatic efforts, the government has urged the Gurkha veterans to halt their protest programmes including hunger strike as soon as possible, Government spokesperson and Minister of Law, Justice and Parliamentary Affairs Gyanendra Bahadur Karki said.

He said that the government has already started diplomatic efforts to address the demands of Gurkha veterans.

Meanwhile, the government has directed the concerned authority to rescue Nepalis working in Afghanistan at the earliest.