Overexcitement before success can lead to failure 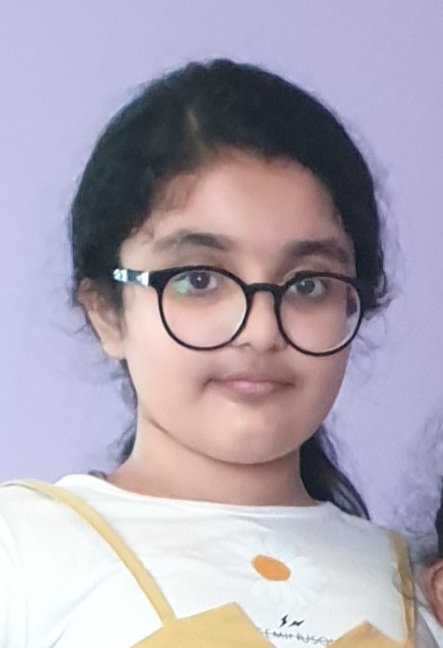 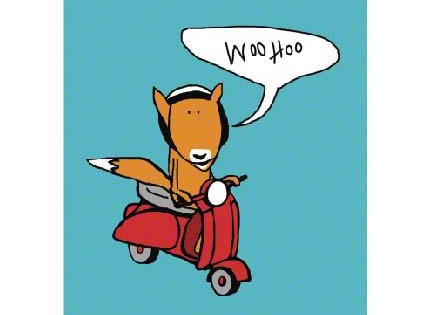 Just before we left for Kathmandu, the capital of Nepal,  to see our grandparents on  April 6 2021, the weather  in the UK was chilly. It was kind of rare, as it was snowing in early April and at the time we were on the way to the airport to fly to Heathrow. I can imagine that the morning of 5th April was frosty. Me and my loving sister Mussu were witnessing Freddy, the neighbour fox was soaking in the sunshine near his den. It seems he was securing free Vitamin D. Freddy’s den is next to our backyard fence. Our house, Bhagyamani, is on the height at Stonehurst Road. Freddy’s den is even loftier than our backyard, and seems roughly a flat high from our garden elevation.

We decided to observe Freddy’s day and how he consumes his time. At the same time, Freddy was also watching over us. Freddy lives alone in his den and is rarely available in daylight, he is nocturia and hermit. Today he is enjoying sunbathing and watching girls’ activities, it seems he knows his neighbours, little princesses were leaving for 4 months and he will be missing them. In a minute Mussu starts to play with her scooter, she plays it carefully, gets scared a bit. Sometimes I tease her saying Mussu’s literal meaning is mouse in Nepali. She is like a scary cat. I can feel that Freddy seems like a dog, but most of his behaviours are similar to a cat. As there are so many similarities between Mussu and Freddy, I love the neighbour fox like my own unprecedented brother.

Despite typical windy English weather, this morning is very bright and sunny. Gazing at a cutie Mussu riding a scooter in such a pleasant and sparky morning, he drifted off. As soon as he drowsed off, he started to dream. Mussu’s scooter was parked in our backyard. He tried to ride Mussu’s Scooter, a pink, having colourful, divine led lights that exactly fit on him. He grabbed it quietly and started riding on it. He pushed it towards Walsall, and as soon as he got near Barr Beacon, he encountered a few wolves who were his family friends. They spotted him riding a pink scooter, kid wolves taunted him revealing he is riding a lady’s scooter but most of them said wow…. Freddy is a great fox, can ride a human’s cart??? He is very stunned and says no…no way it’s a scooter, it does not belong to my neighbour’s small lady and it’s mine.

He moved a few yards away where there was a cat’s family meeting. Normally, when they used to see Freddy before, they used to try to be nosey on Freddy but when they witnessed Freddy riding a scooter, they felt very rejoicing to Freddy which made him very excited. When he crossed the cat’s community over, there were few squirrels playing. Freddy called the squirrels, “Hey Chipmunks”, and as soon as they saw Freddy, they started chanting “Freddy hooray! Freddy bravo!” The squirrels couldn’t believe a fox was riding a scooter. They showed their gratitude to him. Freddy was overjoyed and started riding the scooter with his single hand. Now, Freddy cuts the canal across, just before Walsall town centre he met a monkey. Monkey is shocked seeing Freddy racing a scooter, the monkey said “it is amazing to see a fox riding a scooter, never seen before a fox sprinting scooter.” Freddy got very thrilled and tried to show his skill, riding scooter without holding it by both hands.

As soon as he appeared in the town centre, a dog didn’t bark at him like before but spotted him like a champion. When the dog noticed a well-known Freddy is battling scooter even leaving both hands free, the dog congratulated him doing woof woof. Freddy, the fox, scared with the dog’s barking, his scooter twitched to a shingle and unfortunately, he lost his balance and plunged in a massive ditch on the side of the road.

Freddy finally woke up after his thrilling dream of falling in the massive ditch from the scooter. Actually, he had fallen in our garden from the height and not in the massive roadside crater. He got dreadful injuries, but he does not have any other choices than to jump towards his den. Me and Mussu rushed towards Freddy to help him, but it was too late. Freddy was already near his den. He was very indebted to us for having such a wonderful neighbour who tried to help him in his misery. He shared his experience with us that “we should not be over excited in our small achievement, we can achieve ultimate success by keeping calm and steady.”