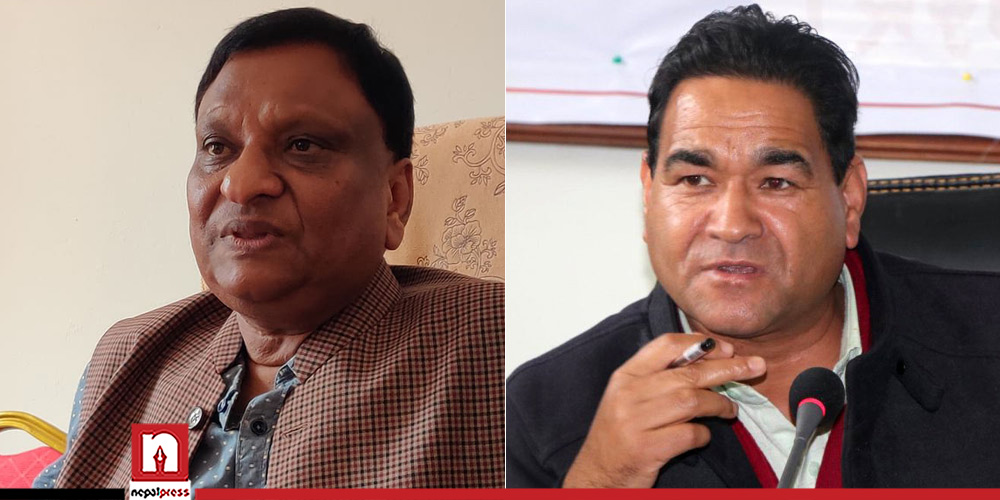 RUPANDEHI: CPN-Maoist Centre and Nepali Congress (NC) have decided to lead the government on rotation basis in Lumbini Province.

With Pokharel’s resignation, Nepali Congress, CPN-Maoist Centre, Janata Samajbadi Party-Nepal and Rastriya Janamorcha will have a majority to from the new government.

The two parties have reached a ‘gentleman agreement’ to lead the provincial government in rotation of eight months each.

NC Parliamentary Party leader Birendra Kanaudiya said that a meeting of the alliance held on Tuesday made the decision to this effect.

Though the Maoist Centre and NC have divided Chief Minister in Gandaki and Lumbini Provinces, the two parties decided to lead the government on rotation basis in Lumbini Province to balance the power sharing.