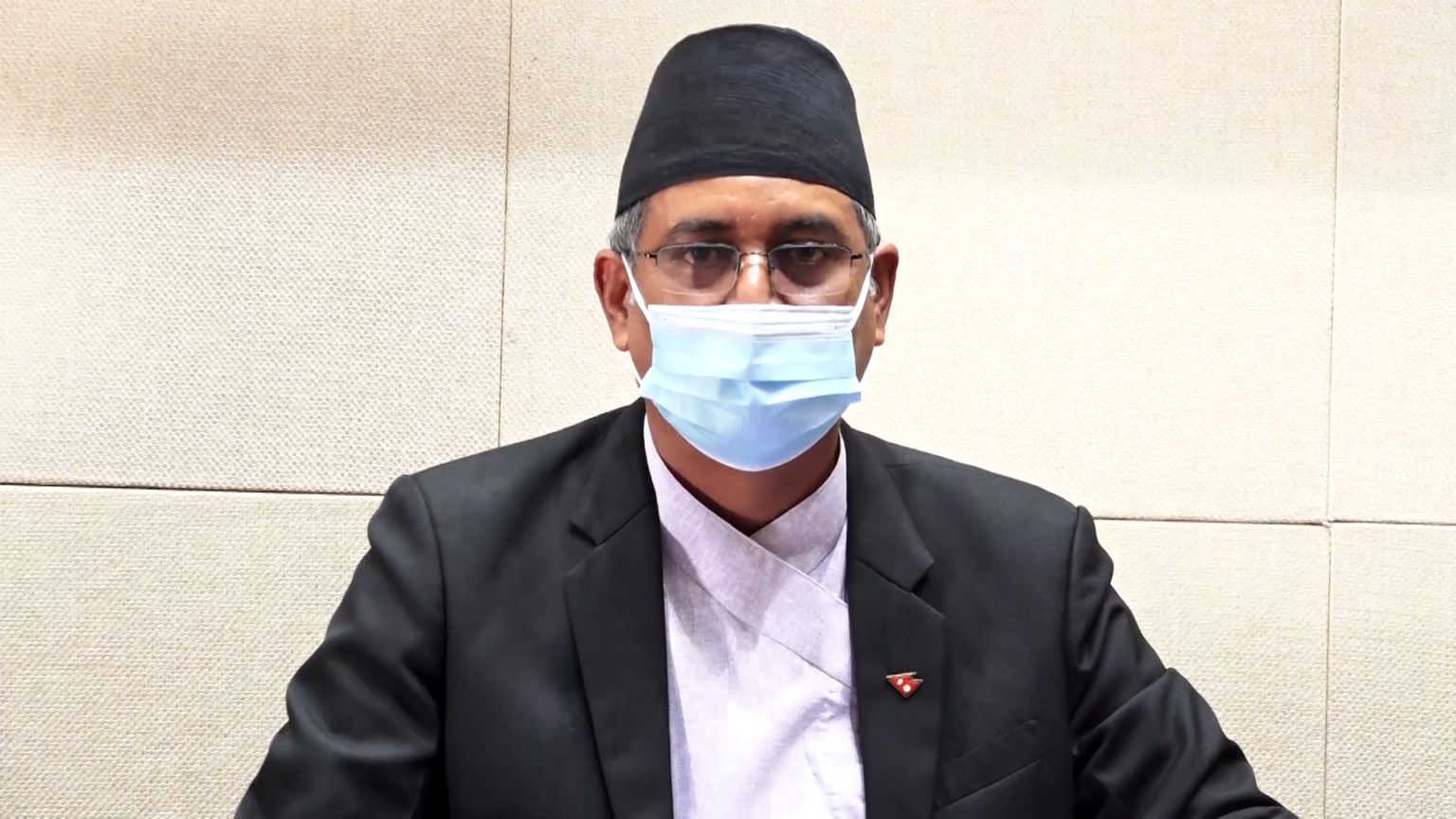 KATHMANDU: Attorney General Ramesh Badal has resigned from the post. Badal said he resigned after the Supreme Court ordered  Prime Minister KP Sharma Oli to vacate the post and to appoint Sher Bahadur Deuba as a new Prime Minister.

Badal said that he had submitted his resignation to the President through the Prime Minister even before the appointment of the new Prime Minister. Badal’s farewell program will be held at the Attorney General’s Office this afternoon.