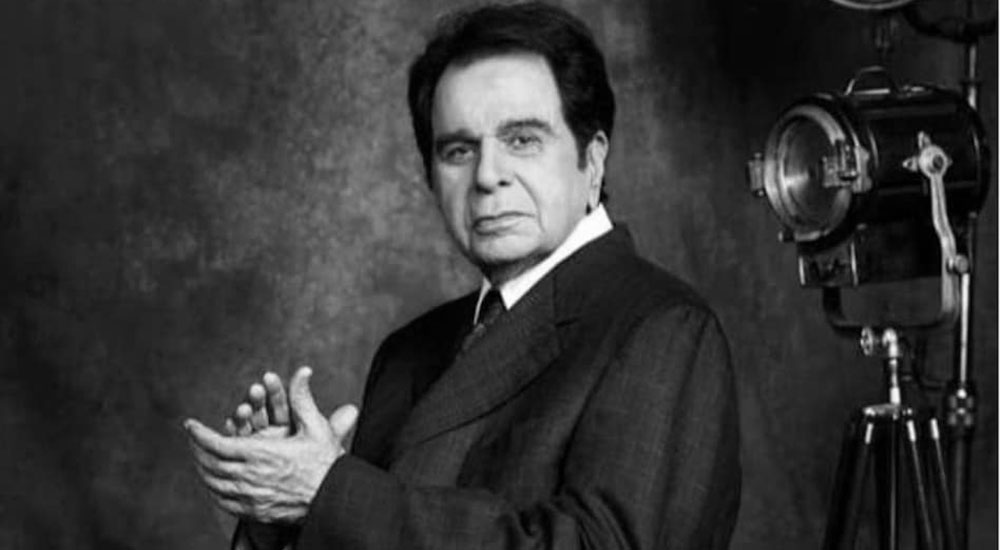 AGENCY: Famous Indian actor, film producer and philanthropist Dilip Kumar has passed away at the age of 98 this morning.

Dilip Kumar, popularly known as ‘Tragedy King’ in Bollywood, took his last breath at Khar Hinduja Hospital in Mumbai at 7:30 am this morning, according to Indian media.

He had recently been seriously ill. He had to be hospitalized twice within one month. The sorrowful demise of Dilip Kumar has marked the end of an era of Hindi cinema. News of his death was confirmed through his own Twitter handle.

Prime Minister of India Narendra Modi, Congress leader Rahul Gandhi and others have expressed grief over his death.

Born on 11th December 1922 in Peshawar, a city of current Pakistan, Dilip Kumar’s real name is Mohammad Yusuf Khan. He made his film debut at the age of 22. He made his acting debut in a 1944 film named ‘Jwaar Bhata‘.

In his five-decade film career, he acted in about five dozen films. His films like Shaheed, Mela, Babul, Footpath, Devdas, Mughal-e-Azam, Ganga Jamuna and others were great hits. He had also acted in the movie named Qila in 1998, which is the last film he has acted in.