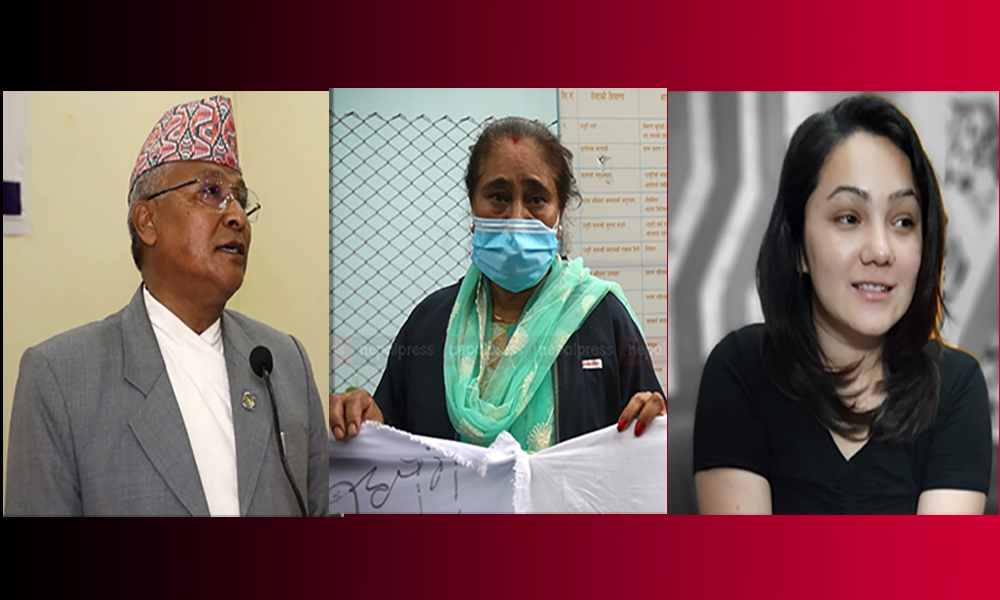 KATHMANDU: In a writ filed by journalist Rupa Sunar for caste-based discrimination done against her, the Supreme Court has summoned both the parties for discussion in the court.

Media personality Rupa Sunar, who came to prominence after the room rent case, had filed a writ petition to the Supreme Court demanding action against Education Minister Krishna Gopal Shrestha.

A single bench of Supreme Court Judge Kumar Regmi has ordered both parties to appear before the court on 13th of July with evidence related to the ongoing investigation process.

Saraswati Pradhan of Babarmahal in Kathmandu was detained by the police after Rupa filed a complaint with the district administration and police demanding legal action against her for not renting Rupa a room.

After she was released on bail, Education Minister Shrestha dropped her home in his own car by picking her up from the police station. Sunar had appealed to the court alleging that government position, power and resources were misused by the Education Minister, influencing a criminal investigation into a serious issue related to caste-based discrimination and untouchability.

Sunar had demanded an interim order to arrest landlord Saraswati Pradhan immediately as she could obstruct the investigation of the case through connections with high-ranking officials.