COVID Insurance payment stopped as government did not provide money

About Rs 6 billion in arrears 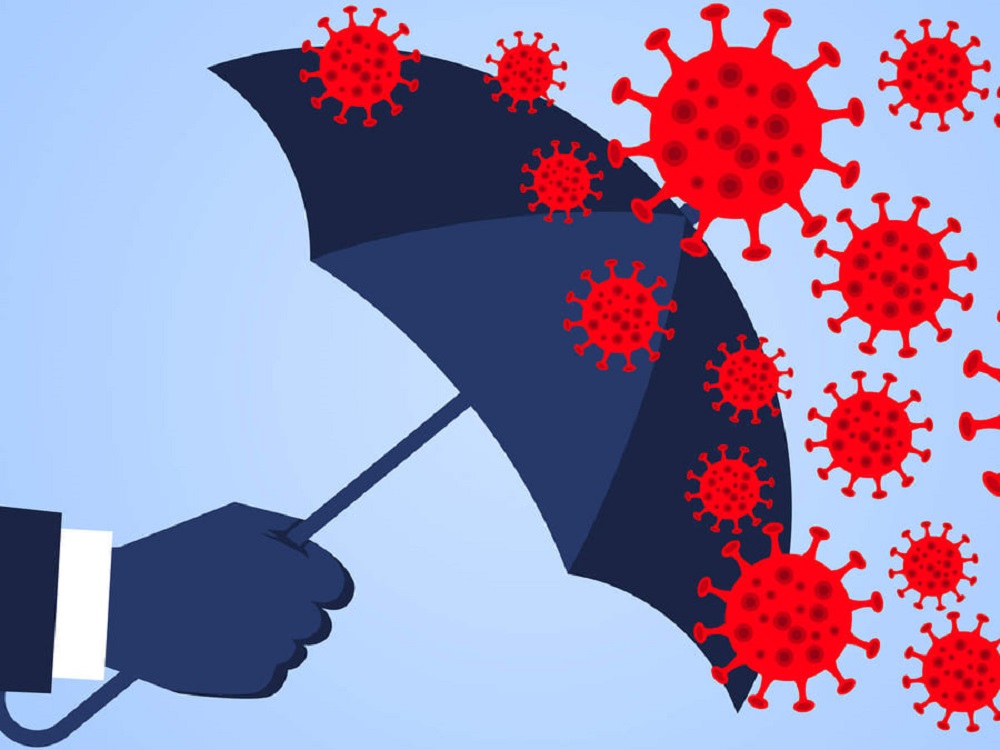 KATHMANDU: Insurance companies have stopped paying COVID-19 insurance claims, saying the finance ministry has not disbursed the money. The COVID  Insurance Program, which started last year, is also coming to an end in mid-July.

Millions of people joined in after Insurance launched an attractive insurance program targeting the COVID infected. As the number of infected people skyrockets, companies quit and the government is to bear the financial burden. However, the companies have not paid, saying the government has not paid for some time.

At present, the outstanding amount of insurance has exceeded Rs 5 billion. According to the Nepal Insurers’ Association, Rs 3.5 billion had been paid till mid-June. The insurance committee under the government has one billion rupees, while the rest of the money belongs to the insurers and insurance companies.

The government had said that it would bear the claim of more than Rs 3.5 billion. However, the companies have not been paid a single penny from the Finance Ministry.

Chunky Chhetri, general secretary of the  Nepal Insurers’ Association said that a letter had been sent to the Finance Ministry a month ago to pay the amount. He claimed that even though the government has promised to pay the insurance company, not a single rupee has been paid by the government so far.

General Secretary Chhetri says, “Companies are facing difficulties due to the government’s delay in fulfilling its obligations.”

According to Chhetri, Rs 5.78 billion is yet to be paid to the insured. He said that no reply has been received so far from the Ministry of Finance.

He explained “Earlier, there was negative publicity that the insurance company did not pay the amount. Companies are in trouble as the Finance Ministry has not released the money.”

The Finance Ministry said there has been no discussion on the issue. Ministry spokesperson Mahesh Acharya said that even though a letter was received a month ago for payment of COVID insurance, there was no discussion.

So far, a total of 97,628 people have applied for COVID insurance claims. If they are paid, there will be a burden of Rs. 9.37 billion.

At present, 80,286 applications have been approved by the Nepal Insurers’ Association, for which Rs 7.61 billion should be paid. Chhetri says that they have paid only what they can.

He said that the insurance company would not be able to sustain itself if the Finance Ministry did not disburse the amount immediately. He informed that  the second wave of COVID-19  has brought more financial pressure than the first.

The Insurance Board, the regulatory body for insurance companies, said it was in talks with the Finance Ministry to withdraw the money and that there were delays due to some practical aspects. According to the Board, the COVID insurance amount has been updated in the ministry on Monday as well, said Executive Director Rajuraman Poudel. He said that he was hopeful that the money would be disbursed soon as the ministry had given a positive reply.

Currently, the largest state-owned national insurance company has 27,124 payment claims, requiring an amount equal to Rs 2.25 billion. Similarly, Shikhar Insurance will also have to insure 13,005 COVID infected for which Rs. 970 million is required.

The lowest is in the National Insurance Company Limited. The company has already paid 635 COVID infected claims and will have to pay Rs 48.3 million.

The COVID Insurance Program is coming to an end in mid-July. After that, even if the insured contacts an infection, they will not be able to make a claim. However, the payment process will not be closed by mid-July. Many insurers are confused as there is no action plan for when the payment will be made.

In the budget speech of the Fiscal Year 77/78, it was mentioned that the Government of Nepal would provide a 50 percent subsidy and provide free COVID insurance to the civil servants.