Self-reliance in paddy production will bring prosperity to the country: Agriculture Minister Nemwang 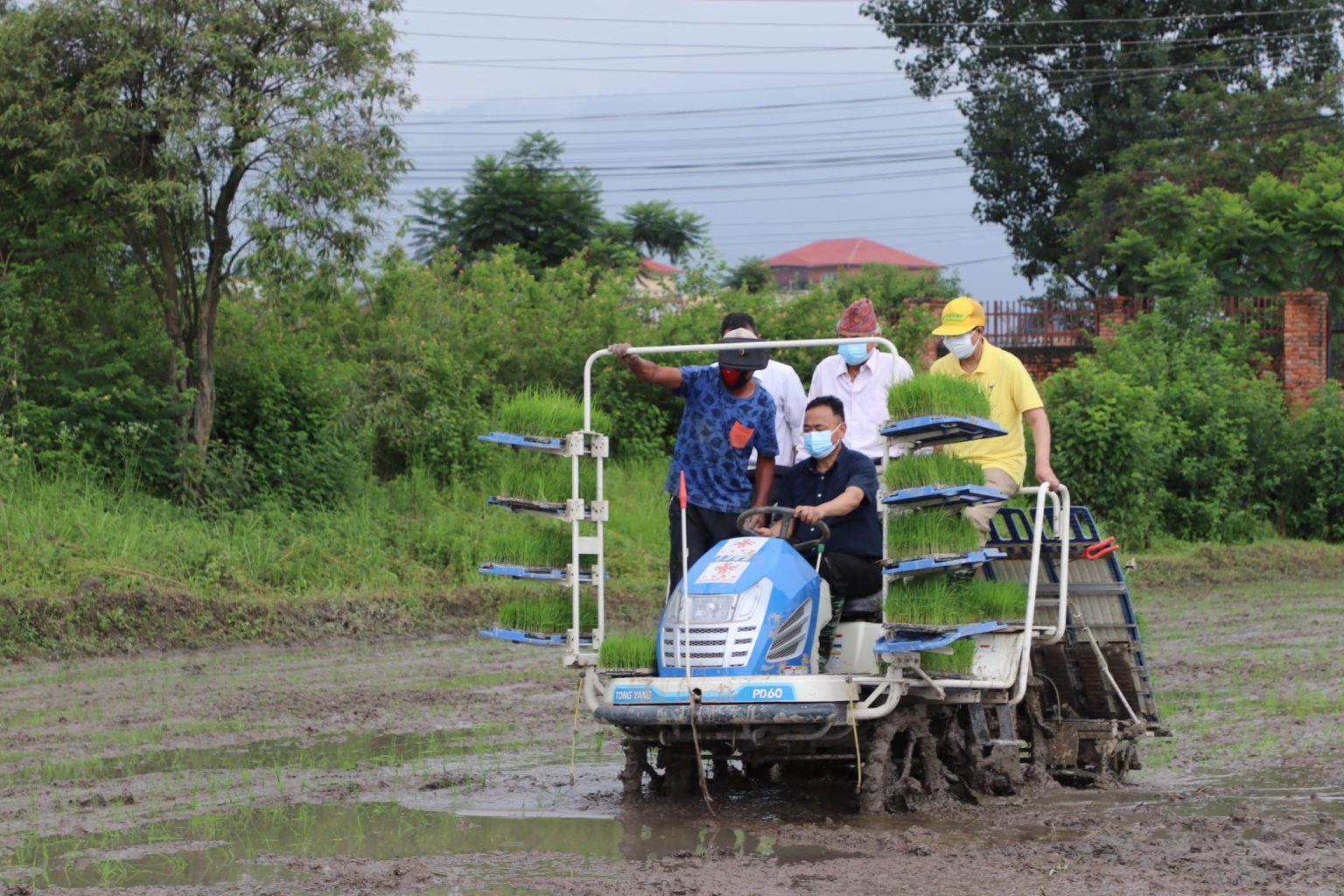 KATHMANDU:  Minister for Agriculture and Livestock Development Basant Kumar Nemwang has said that the country will prosper only if it becomes self-reliant by increasing paddy production.

Participating in a program organized on the occasion of the 18th National Paddy Day and sowing festival on Tuesday, Minister Nemwang said the country’s prosperity would be achieved only if the production of paddy is increased as agriculture is a reliable basis of the country’s economy.

He said that it is necessary to replace imports and become self-reliant by increasing agricultural production and productivity. He said that the main basis of the country’s prosperity is the agricultural sector.

He said, “Agriculture is a major contributor to the economy. Prosperity cannot be achieved in agriculture if it is not oriented towards self-reliance by replacing imports, advancing production and productivity, food and nutrition security in a specialized manner. The development of agriculture is the basis of our national aspiration to achieve prosperity. One of them is the upliftment and development of rice.”

Minister Nemwang said that it is necessary to pay attention to the prevalence and need of paddy crops in food and nutrition security of Nepal. He mentioned that the government is formulating a clear policy to increase productivity, modernize storage and market management of paddy. He also said that the ministry was ready to formulate any policy for the development of paddy crops.

Minister for Agriculture Nembang said, “It is important to pay close attention to the importance, prevalence and necessity of paddy crops in Nepal’s food and nutrition security. Clear policies are being formulated to increase its productivity, modernize and store it properly.”

Secretary of the Ministry of Agriculture and Livestock Development Dr. Yogendra Kumar Karki mentioned that 5.62 million metric tonnes of paddy were produced in the current fiscal year.

Stating that the weather has helped and chemical fertilizers have been made available on time, he said that 6 million metric tonnes of paddy should be grown next year. He stressed on the need for hands-on experience in going to the farmers’ land, conducting research and providing effective education on paddy and plantation to the farmers.

He said that the government has taken a step to open a chemical fertilizer factory in the country.