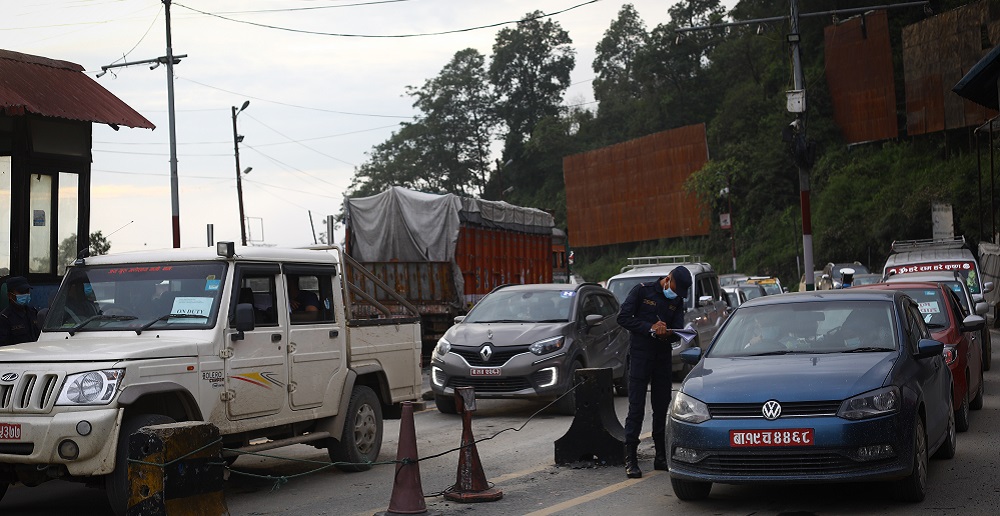 According to DSP Sunim Jung Shah, Assistant Spokesperson of the Metropolitan Traffic Police, 384 buses have entered Kathmandu through the Nagdhunga checkpoint and 443 buses have left the Kathmandu Valley through the same checkpoint. 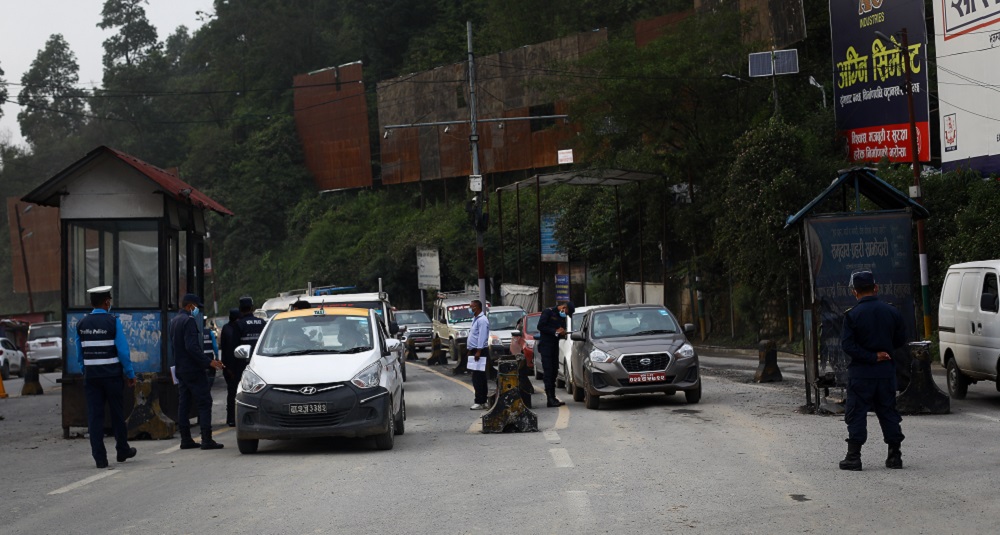 He said, “We have released those who came with the required pass of the district administration. Such buses are taking the needy to the village. This cannot be stopped.”

A total of 71,665 vehicles including buses, trucks, tankers, ambulances, bikes and tippers have entered the Kathmandu Valley from Nagdhunga with the vehicle pass for essential services.

Similarly, 63,899 vehicles including buses, trucks, tankers, ambulances, bikes and tippers have left Kathmandu till yesterday from the same checkpoint.

Even if the government operated the large public transport in the Kathmandu Valley from today, they will not be allowed to travel outside the Kathmandu Valley. Vehicles that have taken the required vehicle pass during the prohibitory orders will carry these passengers out of the valley.