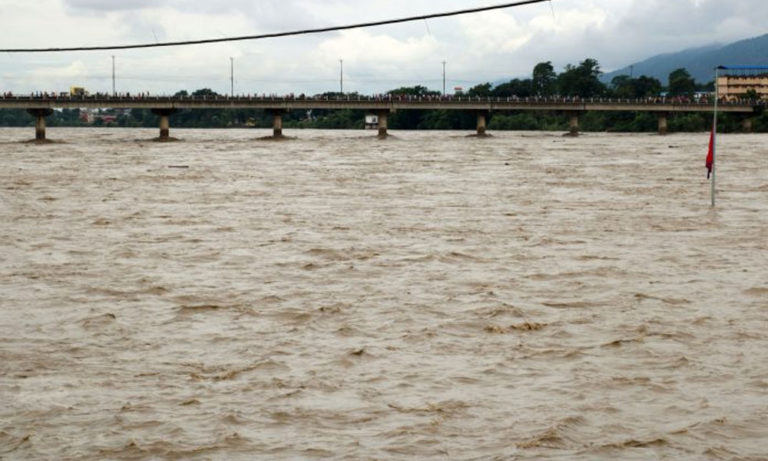 KATHMANDU: With the continuous rains in different parts of Nepal, the risk of floods is also increasing.

The Meteorological Forecasting Division has warned the people living in the coastal areas to be vigilant as the rivers and streams are rising.

In the last three hours, heavy rains have been measured at the Arun Batasa Rainfall Measurement Center in Nawalpur.

Similarly, the department has instructed to be vigilant in the coastal areas including Viring river at the Ilam-based Barfalyang Rainfall Measurement Center as there was the measurement of heavy rainfall in the last six hours.

The department has also predicted sudden flooding in some small tributaries of Kankai, Koshi, Kamala and Bagmati reservoirs due to rains.