Census proposed to be conducted from August 10 to September 24 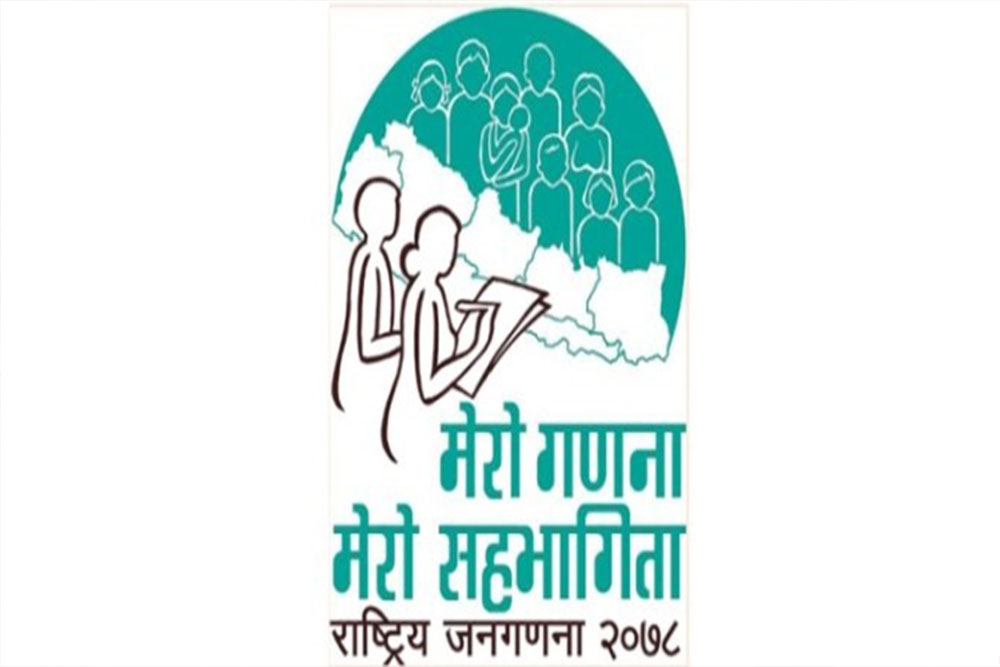 KATHMANDU: Homework has been started to complete the national census, which was postponed due to COVID-19, from 10th August to 24th September. The Central Bureau of Statistics has set a new date for the census with the pandemic subsiding.

Chief of the Department Dhundi Raj Lamichhane said that preparations are being made to conduct the census starting in August.

He told Nepal Press, “We are planning to conduct the census in August and September. We have started preparations to finish all the work from 10th August to 24th September, but we have not come to a conclusive decision.”

The census is conducted every 10 years. Preparations were underway to conduct the 12th census this year from 8th May to 22nd June. However, the census was postponed indefinitely by the cabinet meeting held on 2nd May due to the inconvenient situation of the increasing infection of COVID-19.

Lamichhane says that there will be no problem in conducting the census if the Ministry of Health gives permission for the proposal of the date fixed by the department.

He added, “The government should now be okay with this date. The Ministry of Health also has to support us. By then, the coronavirus infection rate is expected to decrease.”

Citing the Ministry, Census Chief Lamichhane said, “It has been a while since COVID-19 has been on the decline. The third wave is likely to come again. Now is the right time to start.”

As the census data will not be precise during the COVID pandemic, the department is also getting feedback that the census should be conducted after the end of the pandemic. But since the department has already done a lot of work to prepare for the census, there is no need to wait long.

Chief Lamichhane says, “If we had not done the preparations already, we would have postponed it further. Our structures are all in a state of readiness. Necessary materials for the census have also been delivered to the districts. That’s why we plan to do it before Dashain instead of postponing it further.”

Chief of the Census Branch, Lamichhane, said, “We are in the process of moving forward if the Ministry and the Council of Ministers agree in principle to do it at this time.”

Prior to the pandemic, the department was training census enumerators. Although they had to be trained for seven days, the census was postponed after five days of training. Although 39,000 people applied for the enumerators of the census, the results were not made public.