Chinese CoronaVac gets permission for emergency use in Nepal 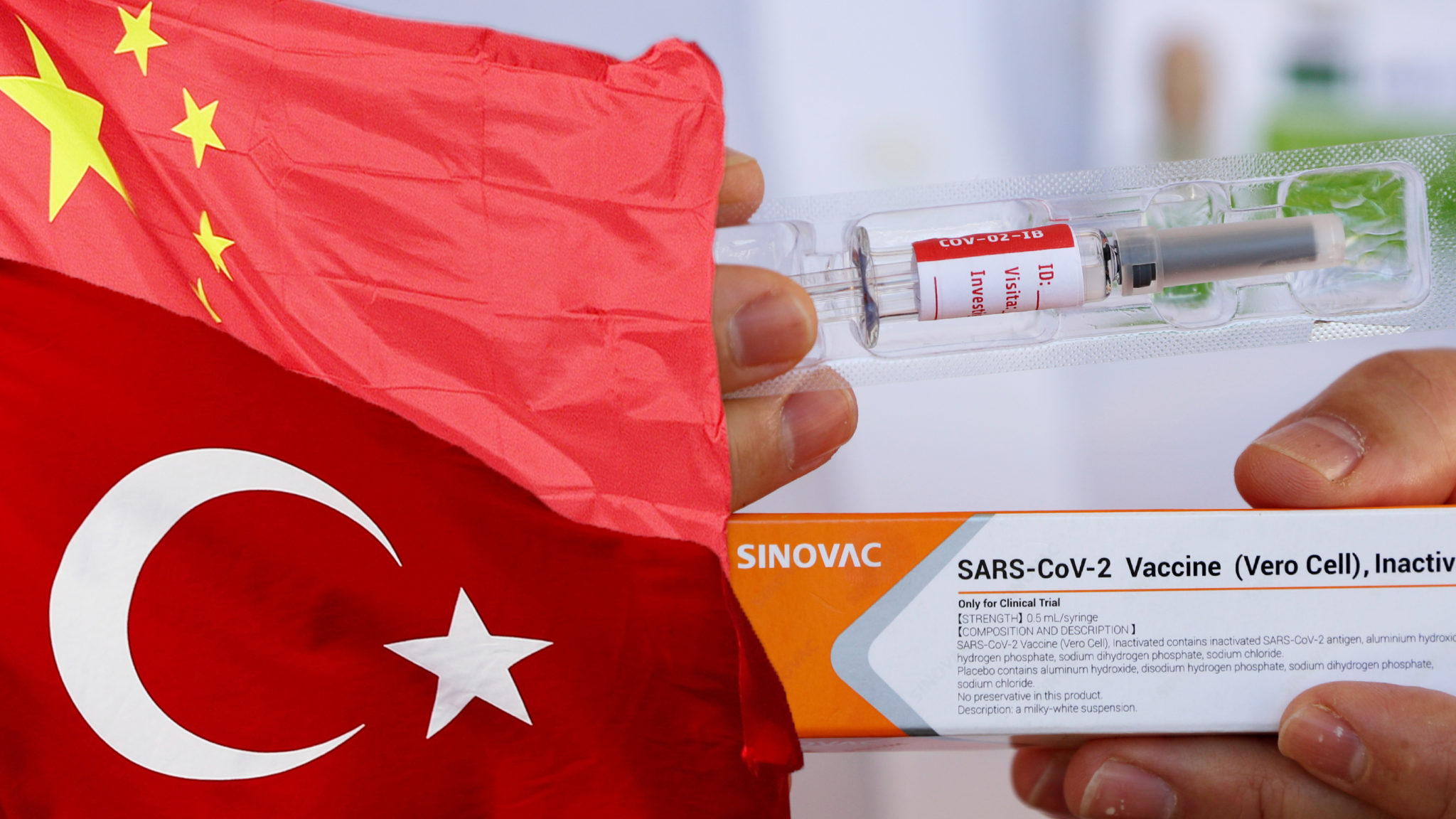 KATHMANDU: The Department of Drug Administration has given permission to use the ‘CoronaVac’ vaccine produced by the Chinese company Sinovac LiveScience in Nepal. The department today gave permission for the vaccine to be used in Nepal on the basis of documents submitted by Sinovac’s Nepal Representative Biometrics Pvt. Ltd. As per the departmental decision, the vaccine made by Sinovac has been allowed for use in Nepal, said Bharat Bhattarai, Director General of the Department.

The department has already given permission for the use of the Vero Cell vaccine produced by the Chinese Sinopharm company. The vaccine, produced by Sinovac, was approved for emergency use by the World Health Organization (WHO) earlier this year after meeting international standards for safety, efficacy, and productivity.

With this, two vaccines manufactured in China have been approved by the WHO for emergency use. The WHO had earlier allowed emergency use of the Vero Cell vaccine produced by Sinopharm.

The CoronaVac vaccine produced by Sinovac was used in China as well as in Chile, Brazil, Indonesia, Mexico, Turkey, and Thailand. More than half of those vaccinated in those countries showed no signs of coronavirus infection, and 100% of them had no serious illnesses and hospitalization, according to international media reports.

The vaccine can be given to people over the age of 18, according to the WHO. The vaccine produced by Sinovac can be stored in a normal refrigerator at a temperature of 2 to 8 degrees Celsius. China has already given 1.8 million Vero Cell vaccines to Nepal in two phases. Similarly, India has also given a grant of 1 million doses of the Covishield vaccine to Nepal.

BK Bhandari, Director of Biometrics Pvt. informed that an application has been submitted for import of the vaccine as soon as it was approved. Biometrics has sought import permission from the department by fixing the consumer price of the vaccine at Rs 2,100 per dose. The price includes all expenses.”

“As soon as the department gave permission for the use of the Sinovac vaccine, we have asked the government and the public to join hands with us to control the pandemic. We have asked for import permission to bring the vaccine to Nepal as soon as possible,” he said.

He said that discussions are underway with the concerned bodies for the proper distribution of vaccines brought to Nepal. Biometrics has also built a storage house in Kathmandu to store the one million vaccines.