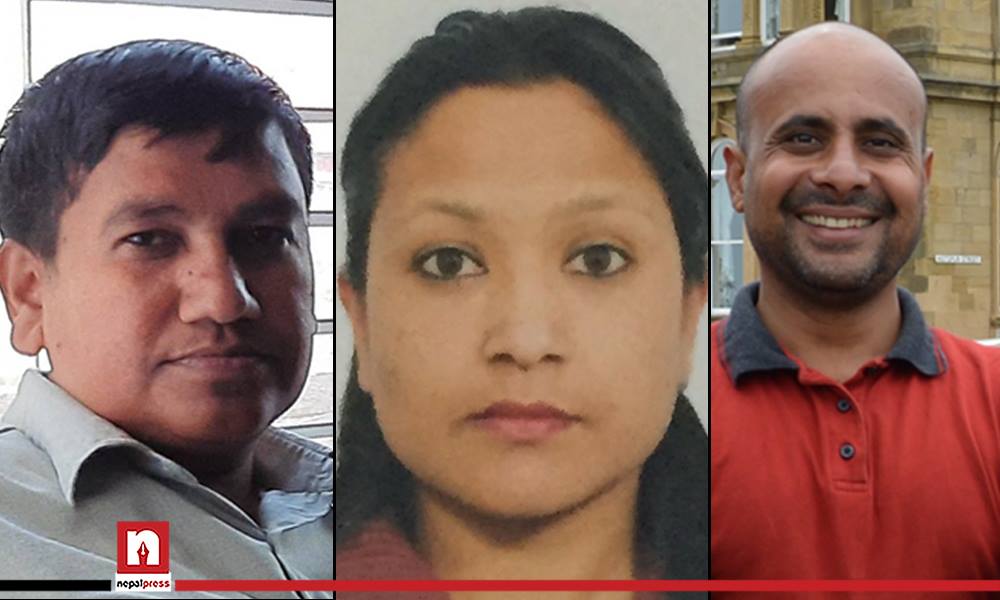 Talking about informal settlers and informality issues may sound untimely when the nation is bereaved with the loss of many loved ones to the overwhelming surge of Covid-19. It is however extremely disturbing to see that many families of informal settlers are losing their shelter despite that the government has stressed “staying at home” is paramount to “staying safe” in this pandemic situation. These municipal government-led attempts to evict the informal settlers amid the second wave of Covid-19, however, manifests the urgency of better managing urban informal settlements and their settlers.

Resolving informality has been a long-standing socio-political agenda of Nepal. Amid the first wave of Covid-19 last year, the government jostled to resolve the informality “once and for all” by forming a new land commission. The formation of the (new) Landless Squatters’ Problems Resolution Commission to resolve informality brought a long-overdue focus on informality issues to the front. During the first year of its formation, the land commission formed its district-level panels and has started collecting details of informal settlers and scrutinizing their eligibility for state-earmarked land and housing provisions. Two categories of informal settlers are eligible (i) “Bhumihin sukumbasis” (ii) “abyawasthit basobasi”. The former (and their family) includes the landless who do not own land in any part of the country and the latter are those settling on the public land for at least 10 years. Both, authenticity of the informal settlers and the formal approaches to address informality however continue to be a hot potato in Nepal. This explains that while the land commission is gradually expanding its scope and identifying “genuine” informal settlers, the High Powered Committee for Integrated Development of Bagmati Civilization (HPCIDBC) evicted the informal settlements along the banks of Bagmati and its tributaries in Kathmandu Valley in March 2021. Similar exercises of formal power are repeated now and again with the claims to regulate the informal settlements.

State policies and authorities deem informal settlers squatting on the public land “illegal”. For many in the city, these settlements conjure up images of river degradation and risk to urban wellbeing, economy, environment, and cultural integrity. Nonetheless, as the housing and rental costs for living in the Kathmandu Valley have surged, the riverbanks of the valley have become increasingly tempting destinations for many (poor) migrants. In a quest for better income and access to education, health, and other basic facilities, they strive to settle in and around the national capital. A survey conducted by two informal settlers’ organizations enumerated 24,021 settlers were living in 46 informal settlements in Kathmandu in 2013. The informal settlements in the valley have expanded and their number grew to 52 settlements in 2020. Of them, 25 are located along the river banks, as reported by the representatives of these organizations.

The Bagmati Action Plan (BAP) (2009-2014) stressed that such riparian informal settlements need to be controlled and relocated for the restoration and conservation of Bagmati civilization. As part of the implementation of this plan, the government has set a 20-meter setback area for the major rivers of the valley. Owing to their vulnerability to flooding, the Risk-Sensitive Land Use Plan (RSLUP), 2015 prepared by the Kathmandu Valley Development Authority (KVDA) has also declared riparian environments as “risk areas”. The same plan recommends “double of the width of a river on both the sides should be regarded and maintained as a risk-sensitive area which should be utilized for none other purposes than open spaces”. In a similar line, KVDA-produced 20-year Strategic Development Master Plan (2015-2035) for the Kathmandu Valley envisions “there will be no informal settlements in vulnerable public lands” of the valley.

The Eighth Amendment (2020) to the Land Related Act has outlined that the land in risk-prone areas and in the river banks cannot be provided to informal settlers. Furthermore, considering the complexity of urban informality, it has explicitly specified that addressing urban informality does not necessarily involve land distribution. An alternative it has hinted at concerning urban informal settlements is the arrangement of (communal) housing services for the “Bhumihin sukumbasis”. This can be an important alternative to the evictions and a means to ensure the constitutionally guaranteed “housing rights to all”. However, there are lessons from past relocation projects for both the authorities and for the informal settlers in arranging “safe and affordable” housing. The experiences of implementation of the Kirtipur Housing project, and the attempted implementation of the Ichhangunarayan Housing project are pertinent. These projects show the successes and failures in relocation depend on how well the ambitions of the state, the informal settlers, and the host communities in the relocation sites are matched up. Furthermore, relocating informal setters is not adequate to overcome the stigma associated with the informal identity and their social positionality. Building on these experiences, it would make sense that the new land commission formed to resolve the informality issues predicate future relocation initiatives on co-learning processes that enable the perceptions and ambitions of the key stakeholders, including the informal settlers, to be explored, understood and reconciled. Furthermore, timely coordinating for the infrastructural and institutional arrangements needed to assess and address the impacts of the changes in social networks and economic opportunities pertaining to relocation is pivotal to make the interventions of the land commission more effective.

The government efforts to investigate the increasing yet ignored informality issues and formally integrate the eligible informal settlers into coherent planning processes are commendable. “Abyawasthit basobasi” residing in the informal settlements for less than ten years however will have to leave the settlements without any compensation. Utterly disqualifying such settlers, without providing an alternative, merely based on their years of stay (less than a decade) risks exclusion of impoverished settlers resorting to informal settlements more recently. Exclusion of such groups implies informality may sustain, in contrast to the ambitious aim of resolving informality “once and for all”. Hence, in assessing the details on informal settlers and providing solutions, the land commission should pay attention to the underlying factors that sustain informality. These inclusive efforts can expedite informal to formal transition, which is essential to achieve the target set in the national Sustainable Development Goals and ensure that no one is left behind in progress towards safe and resilient (urban) development.

The authors are researchers at South Asia Institute of Advanced Studies (SIAS). They would like to acknowledge Ms. Sobina Lama of Lumanti Support Group for Shelter (LSGS) and Dr. Jon Ensor from University of York, UK for their constructive feedback.