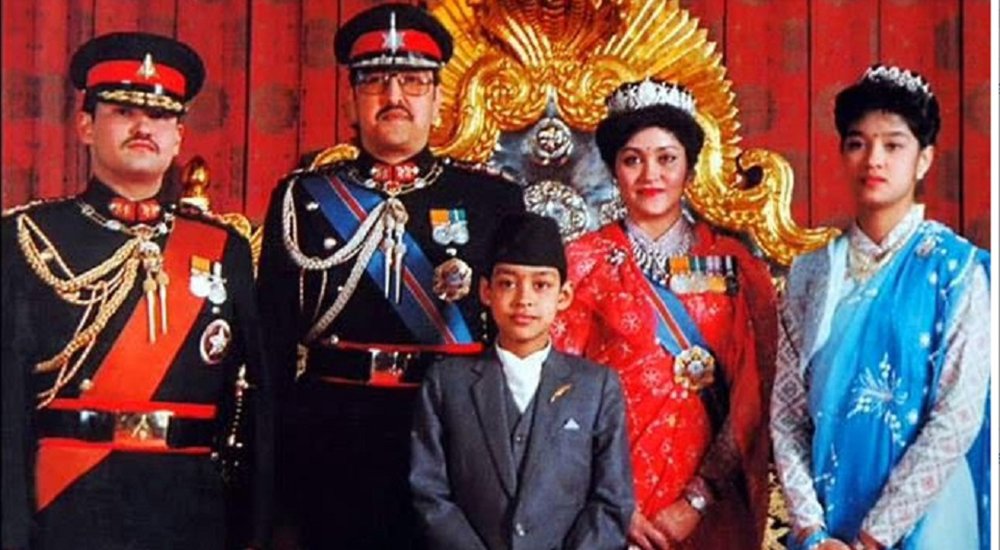 Today marks the 20th anniversary of the Royal massacre. A massacre was carried out inside the Narayanhiti palace on the night of 1st June 2001, including the then King Birendra Shah.

King, Queen Aishwarya, Prince Dipendra, Princess Shruti and Prince Nirajan Shah were killed in the massacre. Along with them, more than a dozen members of the court and relatives lost their lives.

The murder of a member of the royal family, including the king of the country, in a sensitive place like the royal palace, which was under high security, is still a mystery. Even though the then investigation committee concluded that Yuvaraj Dipendra shot all his family members and killed himself by shooting himself in the head, the people still do not believe that argument.

King Birendra was very popular among the people because of his liberal image. Although his brother ascended the throne after his assassination, he could not sustain Nepal’s monarchy for long.

One side of people argues that the Royal massacre was the end of the monarchy in Nepal and the seed of the republic was sown. Within seven years of becoming the king, the monarchy came to an end on 28th May 2008. Gyanendra is the last king of the Shah dynasty of Nepal.