Correspondence to Queen of Britain for vaccine assistance 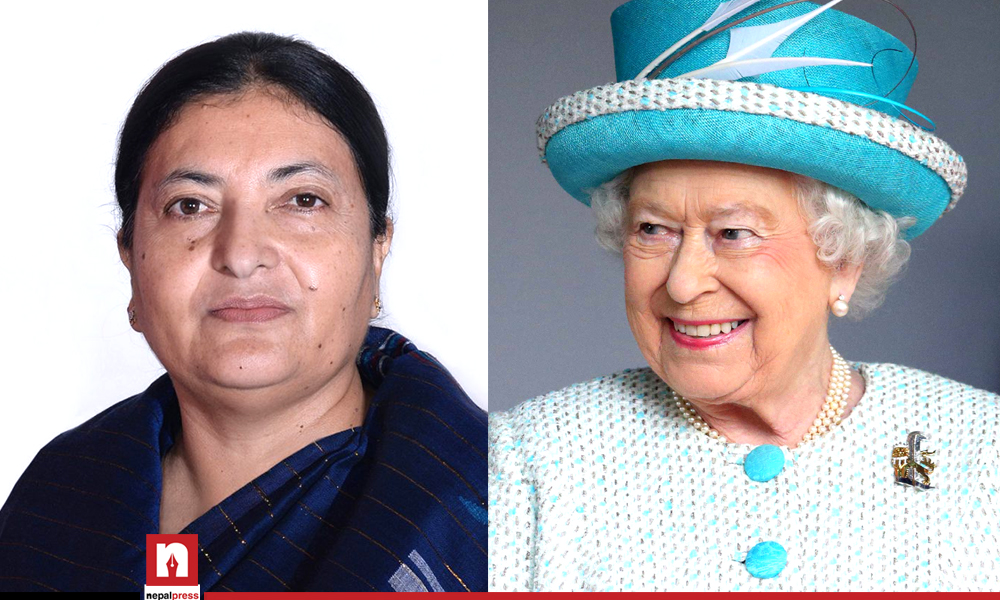 According to the London Embassy, the President’s letter was delivered to the British Foreign Office on Sunday.

The President also wrote a letter to her Russian counterpart Vladimir Putin on Sunday. She has also written letters to her American and Indian counterparts Joe Biden and Ram Nath Kovind.

Immediately after the telephone conversation with Chinese President Xi Jinping, China has announced to provide 1 million doses of vaccine to Nepal immediately.