This is a budget to be welcomed, but implementation is difficult: Bhogendra Jha 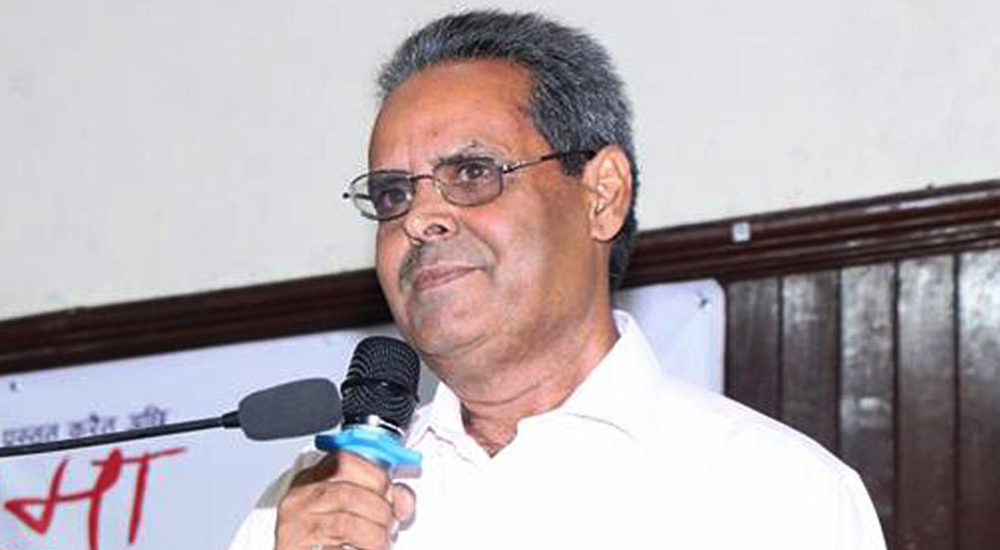 JANAKPURDHAM: Bhogendra Jha, Vice-Chairman of the Province 2 Policy Commission, has responded that the budget brought by the government through the ordinance is welcome but cannot be implemented.

“If parliament is not reconstituted and elections are held in November, these plans will not be implemented,” he said.

He also complained that the budget did not address the problem of workers who lost their jobs due to COVID.

It is a good thing that priority has been given to the health sector and various concessions to entrepreneurs have been given considering the situation of COVID, but what about relief packages for the poor? This is a weakness on the government’s part.”

“Special relief packages should have come to save the poor from starvation,” he added.