Banking and investment during the pandemic 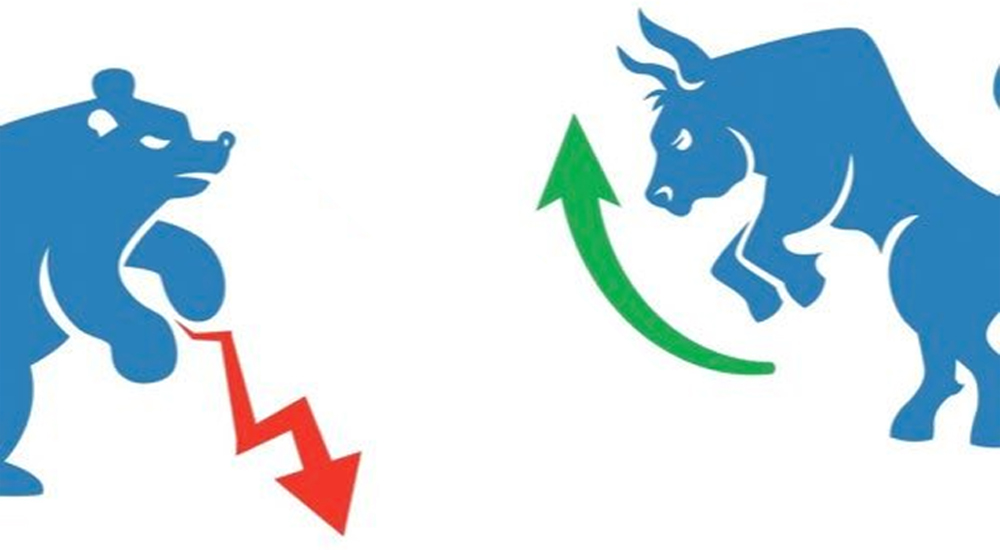 KATHMANDU: As other areas of investment shrink, banks and financial institutions have aggressively expanded credit in the stock market. This is the reason why the stock market has risen even though COVID-19 has stalled the country’s economy.

Banks and financial institutions have increased the flow of credit in the share market to secure profits. The stock market became an alternative medium after the portfolio of banks for credit investment was affected due to COVID-19. In order to manage the excess liquidity in the banking channel after the collapse of industry and business, the banks had called share investors and urged them to take loans.

Due to higher liquidity, banks have provided margin lending and overdraft loans at 3% cheaper interest rates than in previous years. As a result, loans of margin nature (marginal loans) and overdraft loans of banks and financial institutions have increased at a very high rate.

Loans of margin nature increased by 82.3%

Loans of margin nature provided by banks and financial institutions in the share market have increased by 82.3%.

In the first nine months of the current fiscal year, banks and financial institutions disbursed loans of margin nature amounting to Rs. 91.89 billion. Figures of Nepal Rastra Bank show that the credit flow was Rs. 47.43 billion as of April last year.

Compared to the previous fiscal year, it is seen that only Rs. 2.02 billion worth of debt seemed to be flowing last year.

The credit margin flow of banks and financial institutions in the priority sector seems to be much less than the credit flow of marginal loans. In the first nine months of the current Fiscal Year, 12.63% of loans have been invested in agriculture, 5.97% in energy, 9.22% in micro and small enterprises.

The concessional loans provided for entrepreneurship development, product growth, and job creation has been Rs. 142 billion. The refinancing provided for the protection of industries, businesses, and professions affected by COVID-19 is Rs. 123.2 billion, and business continuity loans of Rs. 420 million have been provided.

Banks and financial institutions that have invested a total of Rs 715.32 billion in loans in the first nine months of the current fiscal year have collected Rs 524.63 billion in deposits. Despite concessional loans, refinancing, and business continuity loans, the growth rate of credit to banks and financial institutions in priority sectors is lower than that of margin nature and personal overdraft loans.

Anil Kumar Upadhyaya, Vice-President of the Nepal Bankers’ Association and Executive Officer of the Agriculture Development Bank, says that banks should reconsider the flow of loans of marginal nature.

“Banks have been aggressive in lending margin this financial year,” he said. “Now seems to be the time for banks to reconsider,” he said.

“But this year, the growth rate of not only marginal loans, but also loans to other priority sectors have increased.”

Nepal’s banks and financial institutions appear to have taken huge risks by inflowing credit through the volatile and unpredictable Nepal’s stock market through margin loans and personal overdrafts. Experts say that the aggressive inflow of credit into the stock market in a bid to make a profit without assessing the consequences is putting public deposits at risk.

If the share market falls tomorrow, the credit of the banks will be in crisis. This is likely to reduce the profits of banks that have aggressively expanded credit and increase the provisioning for bad loans.

If there is no balance in the development of the economy and the capital market, there will be a decline in production and productivity. In an underdeveloped country like Nepal, there is a growing risk that the productive sector will be further discouraged by the speculation that profits will be made from betting.

Share trading in the secondary market in Nepal does not increase production, create employment, economic growth or contribute to the state’s revenue.

Investors who make a profit in share trading pay a total of 5% profit tax to the state, while those who are engaged in productive industries or professions have to pay 15% to 40% tax to the state. Similarly, depositors have been paying advance tax of 10% interest to the state to deposit in the bank.

Economists say there should be a change in the tax rate between regular investors and long-term investors in the secondary market. According to a senior official of Nepal Rastra Bank, it is inappropriate to levy 15 to 40% tax on those involved in the productive sector, employment, profession, or business but 5% tax on those who make a profit by trading shares in a short period of time.

“I have repeatedly talked to the Nepal Rastra Bank and related bodies about this, but it has not been implemented,” he said.

“As it seems to be hindering the growth and development of the economy, I said that rules should be tightened through the third review of monetary policy, but only the duration of debt calculation was increased.”

Government and NRB in favor of non-interference

Due to this, even though the share market is not on the list of essential services, the trading has not been stopped, claims a source in the Ministry of Finance.

Maha Prasad Adhikari, the governor of Nepal Rastra Bank, is also in favor of encouraging the share market. He had presented the details of his assets of around 10 million worth of shares in various banks and financial institutions when he was appointed as the governor.

Employees of government civil servants, Nepal Rastra Bank, and government banks have also been investing in the share market. According to a source at the central bank, there has been a good discussion about share investment and portfolio in Nepal Rastra Bank recently.

During the discussion of the third half-yearly review of monetary policy, it was raised that the credit to the Nepal Rastra Bank share market should be kept within the required limits. For that, there were suggestions to reduce the limit of loans of margin nature and to extend the calculation period for providing the loans.

Although the governor has agreed to increase the margin nature of the loan during the calculation period, he has not agreed to reduce the limit, said a senior source at Nepal Rastra Bank. Therefore, through the third quarterly review of monetary policy, the limit of margin nature credit assessment has been kept at 70% and the period of calculation has been increased from 120 days to 180 days.

It is seen that the limit of 70% has been kept unchanged as there is a possibility of risking the loan of banks if the morale of the investors decreases when the limit of loans of margin nature is reduced. NRB seems to have remained silent on loans of margin nature as loans from banks and financial institutions could be an alternative area for investment during the prohibitory order period.

Even though the share market indicator NEPSE is not covered under the essential services during the period of prohibitory orders, regular transactions are taking place saying that transactions can be done through the online system, banking services are in operation, and that Nepalis living abroad are also doing business.

NEPSE has risen by 128 points in the 15 days of trading during the prohibitory orders, with a historic turnover of Rs 11.93 billion on 19th May.