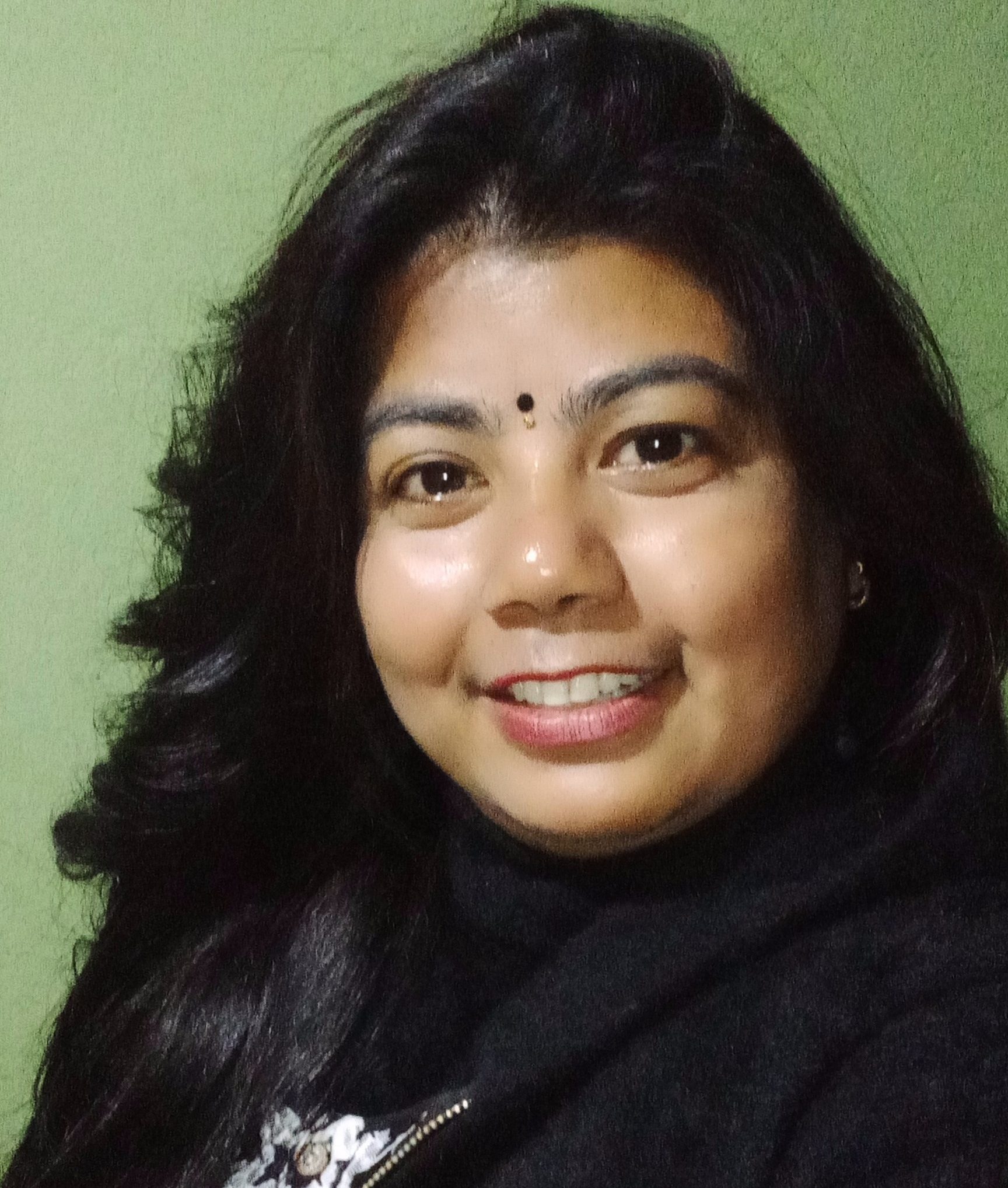 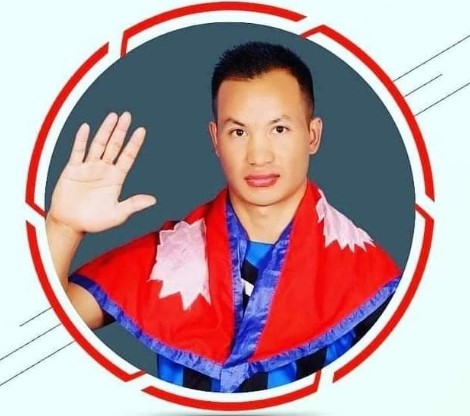 Most of us are familiar with the names of national and international athletes. This is an attempt to shed light on Mr. Narayan Shrestha, an international marathon gold medalist, whose struggles have resulted in great accomplishments to elevate the nation’s pride, not only within the country, but also beyond. Continuous success in marathons has empowered and encouraged him to devote his life in this field. He shines as a great asset of Nepal and a stout backbone for the development of sports.

Shrestha was born in Gulmi district of Nepal as the youngest son of Keshav and Dhan Devi Shrestha. Since childhood, he participated in athletic games and won several gold medals in many competitions. This motivated him to move forward in this field. In 2013, he participated in “The President Running Shield” at district level, and aced it. Then, he came to Kathmandu and became a  member of Baneshwor Youth Club. He continued his athletic life by participating in “Junior Marathon” and “Kantipur Half Marathon” held in Kathmandu where he succeeded to grab gold medals. He highly appreciates and praises Marathon Gold Medalist Baikuntha Manandhar, who inspired Shrestha, enhanced his career, and supported his skills.

Mr. Shrestha is highly influenced by Maxim Gorky’s saying – “The joy of struggle is the best happiness. So, we should never be afraid of struggle! Only then we need to learn to enjoy the struggle! The harder the struggle, the greater the success!” Motivated and inspired by this, Narayan says, “If success is a village, then the way to get there is the way of struggle! If any magic can give birth to any success or achievement without struggle, is neither sustainable nor satisfying!” For him, victory and loss are meaningless. He gives importance to participation. According to Shrestha, he won’t win immediately, but definitely. This reflects his optimism and the belief that nothing can dim his passion for sport, for which he is ready to endeavor more struggles to pump his strength and confidence. He also encourages the youth to understand their potential to cherish their dreams and turn them into reality. He is further motivated with this line – “Focus on your goals, and look ahead”. He advises not to prioritize how to look good in front of others, but continue to be great at whatever you do.

No doubt, hard work pays off. Mr. Narayan Shrestha is no exception. He has encountered countless problems in life; it hasn’t been crystal stairs for him to reach his position today. However, he never broke down. Instead, he made himself stronger, wiser, indestructible and unbreakable than ever before, by overcoming all obstacles that helped him to emerge as a gem in this field.

In 2018 and 2019, he scored gold medals in Western Gulf Marathon, Run Kuwait Gulf Marathon, American University of Middle East Event and many other marathons held in Kuwait, defeating competitors form America, Europe, Middle East, Africa and Asia. He has bagged dozens of gold medals in international games within a short period of time. He recalls moments of boundless joy and delight while celebrating opportunities; he has held the National flag of Nepal in the international arena. Till now, he has won 57 Gold Medals, 47 Silver Medals and 27 Bronze Medals – altogether 131, by participating in national and international athletic games.

Mr. Shrestha expresses sorrow and disgrace over the fact that many players are deviated and frustrated. Some are lost and in despair. Most players are forced to go abroad to sustain their life. The reasons behind why players are migrating to foreign countries are well known to all of us.

Having to cope with difficult situations is a bitter reality. Mr. Shrestha himself is experienced in this matter. He hopes the current government will play essential role to protect players and uplift their standards of life by investing more and creating suitable and appropriate environment for the development of sports.  Any chaos and biasness in the field of sport using political power should end. This results in eligible, capable, experienced and competitive players hardly getting opportunities to demonstrate their talent. Players and their efforts should be respected. No player should weep in hopelessness. They should instead shed tears of happiness with the hope of a bright future in sports. The government should develop appropriate platforms for players, so that athletes can compete in the international level. This is only possible with a stable government. Only then can players demonstrate their talent with full passion, courage and strength with their heads held high.

Optimistic for positive changes in the field of sports, he himself is preparing for an international marathon, which is going to be held at Hong Kong and Korea in 2021. Due to the lockdown, Middle East and European countries postponed their games in 2020. Despite the pandemic of COVID-19 and his 12 hours’ workload, he manages time to practice and is giving continuity to his training. Witnessing his dedication, hard work and sincerity to sports, his coaches are overjoyed and continue to praise his devotion. He considers himself lucky as expert coaches like Mr. Martin from France and Mr. Kodi from Britain trained him for fourteen months. He expresses his deepest appreciation and special gratitude to his coaches, family members and expects cooperation and valuable suggestions from their side, which will encourage him to march forward and represent Nepal even more proudly in the international arena.

Shrestha has a dream to support Nepal further for the welfare of Nepali athletics to develop a concrete platform for sports in the country. His commitment to establishing a proper and convenient path for new beginners is exemplary, and this journey has already begun. He also urges common people to remain healthy, with regular exercise and yoga.