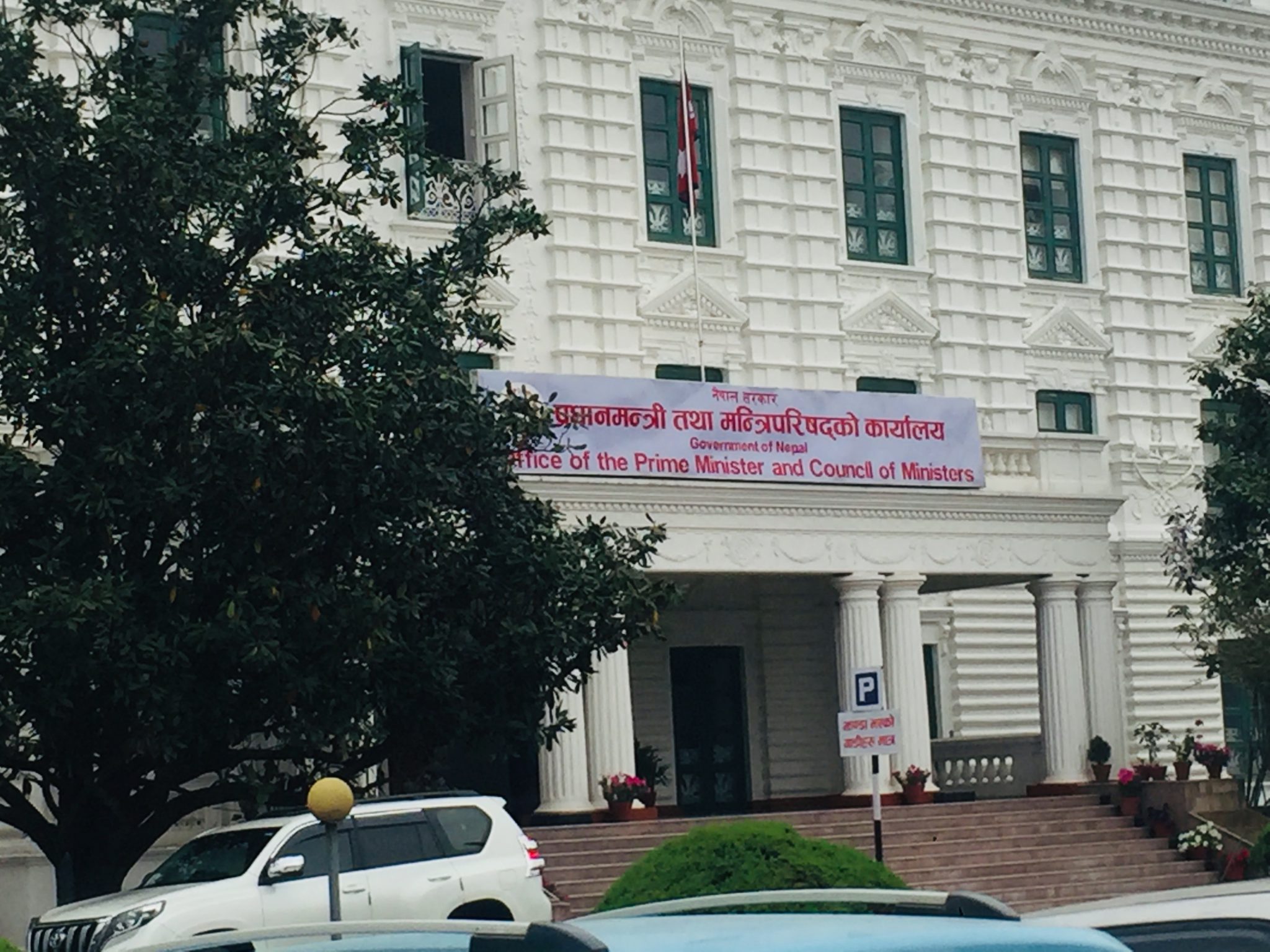 KATHMANDU: Chief Secretary Shankar Das Bairagi has instructed all 7 Province Chief Secretaries to distribute the produced oxygen on the basis of the number of patients. In a virtual meeting with the Chief Secretaries of all the seven provinces on Monday to implement the directive of the Prime Minister, Chief Secretary Bairagi directed to monitor whether oxygen plants are operating at full capacity and to supervise whether patients are getting priority treatment or not.

Chief Secretary Bairagi also directed to work actively in all aspects such as security of the industry, electricity in the industry, regular management of water, full coordination with the local level, and quick decision-making process said the Office of the Prime Minister and Council of Ministers.

A statement issued by Joint Secretary Kiran Raj Sharma, who is also the Spokesperson of the office, said that there is a need to distribute oxygen on the basis of national requirement wherever the oxygen-producing industries are located. It is also mentioned that they have demanded a report from the state level on the analysis of all such aspects in case of non-production of oxygen from small oxygen industries.

During the discussion on the need to produce at full capacity of the plant to facilitate the availability of oxygen and to make its distribution system simple and accessible, emphasis has been given on market monitoring and regulation restricting the black market and artificial scarcity.

Stressing on the need for full coordination, prevention, control, and treatment based on national needs to solve health challenges facing the country, Chief Secretary Bairagi said that effective monitoring of issues announced in the prohibitory order issued by the Government of Nepal, full activation of provincial institutions structures is essential. He has instructed the Provincial Chief Secretaries to conduct social mobilization for public awareness and effectively monitor and regulate the hospitals.