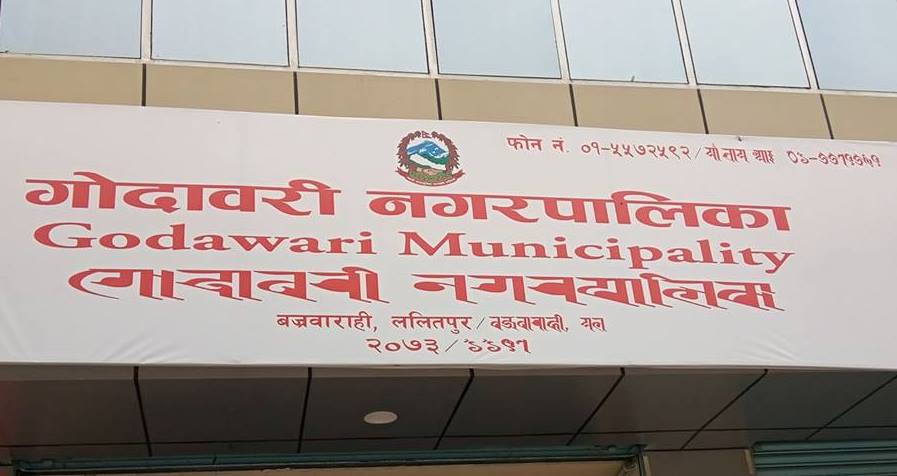 KATHMANDU: It has been revealed by the National Vigilance Centre that Godawari Municipality of Lalitpur has promoted an employee who does not have the required educational qualification for the promotion. Suresh Karki, who has an educational qualification of technical SLC, has been promoted from fifth level sub-engineer to the sixth level by the municipality, according to an investigation.

Deputy Secretary Hari Prasad Sharma, who is also the Information Officer of the Center, told Nepal Press that 11 persons were found to have reached the required level of educational qualifications, while the municipality promoted 12 persons at the same time. According to him, the Center had formed an investigation team after a complaint was lodged at the Center that unqualified persons had been promoted.

During the investigation, it was found that the Godawari Municipality’s Staff Management (Service Conditions) Act, 2076 BS was not in accordance with the provisions of the constitution. The Center has confirmed that the promotion made on the basis of the provisions of the Service Conditions Act, 2076 BS made by the Municipal Council on 14th February is not in accordance with the law.

While discussing the report submitted by the formed investigation team, it was found that a special municipal council meeting of the municipality held on 14th February 2020 had approved the Godawari Municipality Staff Management (Service Conditions) Act, 2076 BS.

Article 226, Clause 1 of the Constitution of Nepal provides that the Village Assembly and the Municipal Council may formulate necessary laws on the matters mentioned in the list as per Schedule 8 and Schedule 9, while Article 226, Clause 2 states that the law-making process shall be in accordance with the state law. However, the municipality has not formulated the act accordingly.

The Center has also directed the Ministry of Federal Affairs and General Administration to make policy arrangements to maintain uniformity in such matters at all local levels subject to constitutional provisions.