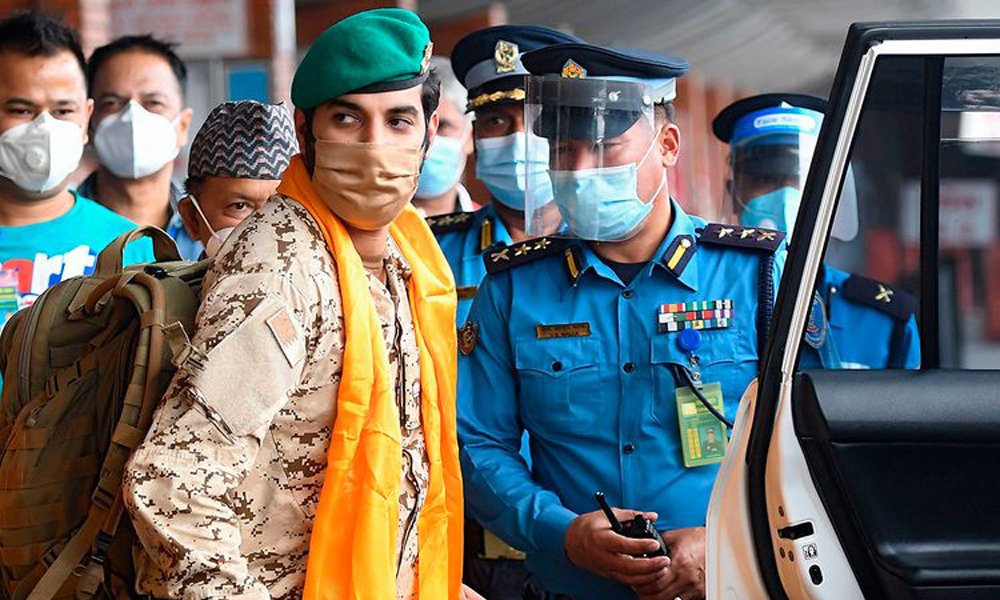 According to the Seven Summit Trek Pvt Ltd., the team reached the summit of Mt. Everest between 5.30 and 7.45 AM this morning.

This is the first time that a foreign expedition has reached the summit of Mt. Everest since the new height of Mt. Everest measured at 8,848m 86cm. The team had arrived in Kathmandu on 15th March.

In preparation for the Everest ascent, the team also climbed Lobuche and Manaslu peaks. The expedition was led by Tashi Lakpa Sherpa, who is a record-breaking climber, only 19 years of age.