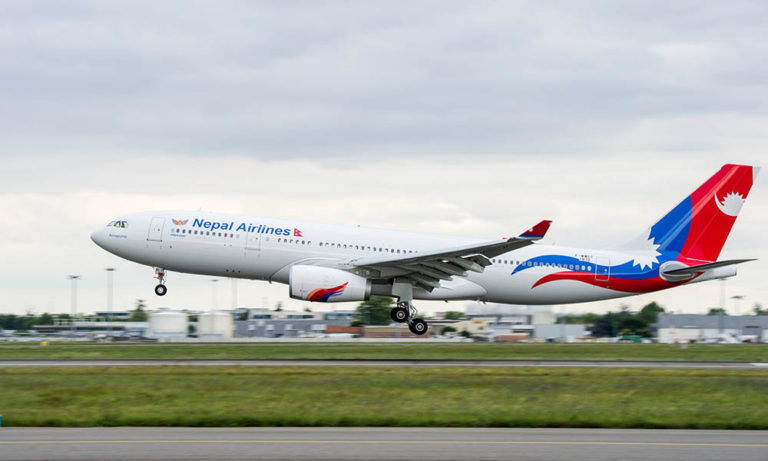 The plane will leave for Beijing tonight at 11:30 pm and return at 2:30 pm on Tuesday, said General Manager of Nepal Airlines, Dimprakash Poudel. According to him, Nepal Airlines will bring 400 oxygen cylinders to Nepal from Beijing in coordination with the Ministry of Health.

Nepal government has said that it will bring 20,000 cylinders from China, only one letter for this time has been received from the government, said spokesperson Karishma Shrestha.

Spokesperson Shrestha said that the fare for importing oxygen cylinders from China has not been fixed. The ‘chartered rate’ of Nepal Airlines is 15,520 dollars per hour. This is the fixed rate for other individuals and organizations.

It will take 11 hours and 35 minutes to go and return from Beijing, China. According to the rental rate set by the corporation, it will cost 176,152 dollars to bring an oxygen cylinder. According to Spokesperson Shrestha, there is no agreement with the Government of Nepal on fixing the fare.