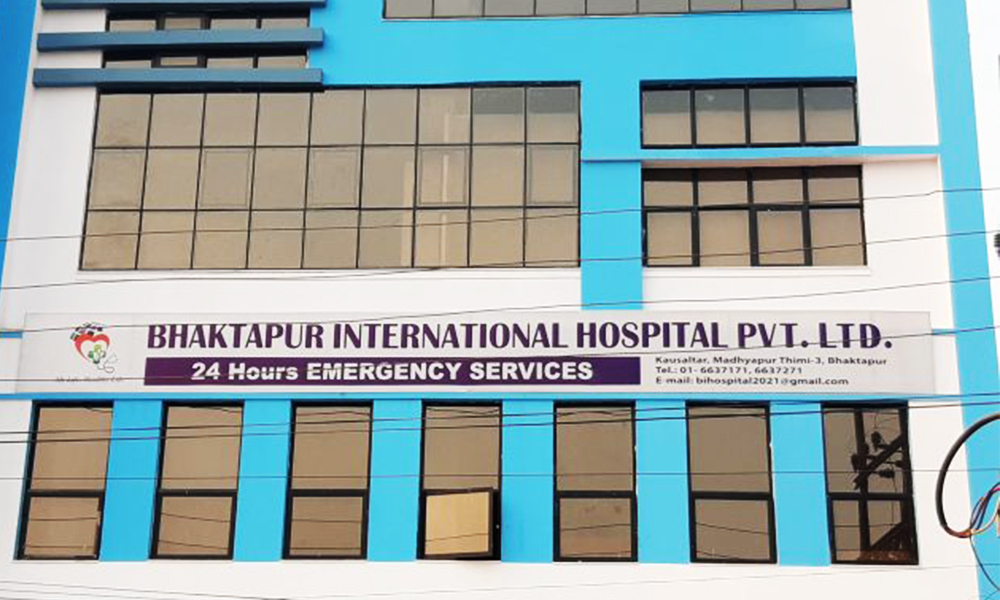 Bhaktapur Assistant Chief District Officer Mukesh Kumar Keshari said that a letter was sent to the hospital on Sunday. “We have started the process of taking action. We have sent a letter to the hospital for that,” he said. He clarified that many parts of the investigation could not be disclosed right now. “That is a part of the ongoing investigation,” he said, “Many things cannot be disclosed right now.” He said that the process of taking action would be taken further after receiving a reply from the hospital.

The 15-bed hospital had admitted patients almost double its capacity. According to sources, 28 COVID infected people were admitted to the hospital on Thursday evening. The relatives of the patients were pressured to take patients undergoing treatment in the ICU and ventilator elsewhere at night as the hospital, which had been suffering from lack of oxygen since the afternoon, could not provide oxygen in time.

A 45-year-old man from Bhaktapur Kamalbinayak died of COVID infection at the same hospital while undergoing treatment on a ventilator due to lack of oxygen. A 60-year-old man from Pokhara, who was taken out of the ICU for treatment elsewhere, died on the way to Alka Hospital. The relatives of the deceased have alleged that the hospital forcibly took the patient out of the ICU without giving him referral documents.