International opinion on spread of COVID-19 second wave in Nepal

Virus transmission in Nepal on a frightening path like in India: International Red Cross 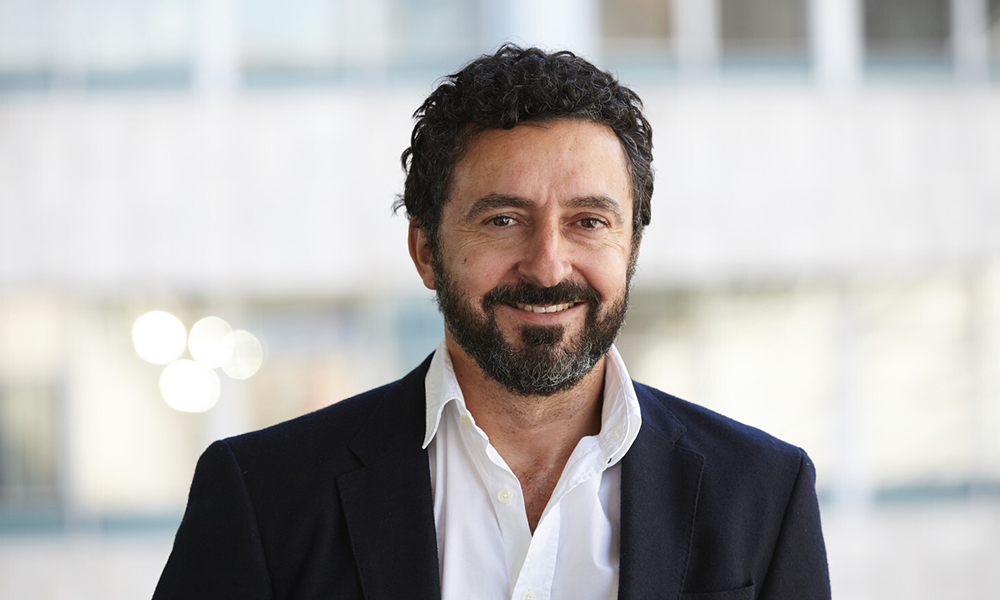 KATHMANDU: The International Committee of the Red Cross (ICRC) has warned that the context of COVID-19 infection and transmission in Nepal is dire and that a situation similar to India’s could arise soon.

Alexander Matthews, the Asia-Pacific Director of the Geneva-based Red Cross, was quoted as saying:

“We need to work to stop the virus immediately and quickly before a catastrophic situation of the loss of human life occurs.”

According to the Red Cross, Nepal has been most affected by the new variant of COVID, which has spread across South Asia via India. According to Reuters, the infection rate in Nepal is increasing by 57% more than a month ago.

It is also stated that 44% of the samples were tested. It is also mentioned that the general public in Nepali cities near the Indian border has not been able to get the necessary treatment and only 1% of Nepal’s population has been vaccinated.

“If we do not control the virus, the current dire situation in India could be the future of Nepal tomorrow,” said Netra Prasad Timsina, President of the Nepal Red Cross.

“The situation of the people who died due to COVID-19 without being able to bid farewell to family and relatives is tragic,” Timsina said. The Red Cross said in a statement that the virus had spread extensively to Nepal, Pakistan and Bangladesh.