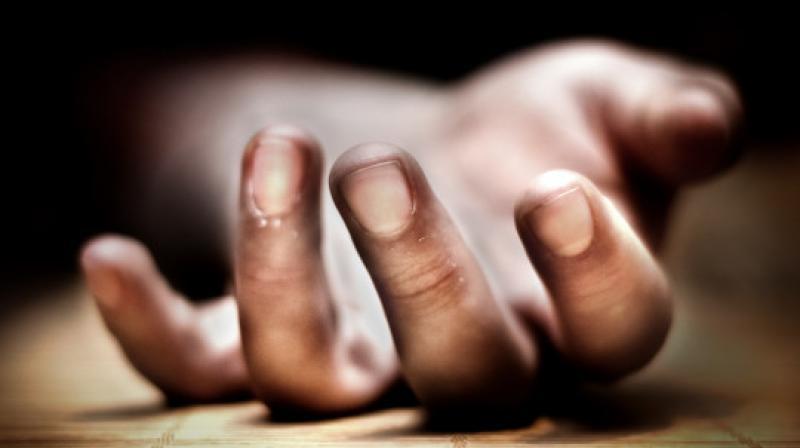 Bohara, who pursued grade two at a local school, was found tied up with a rope used for donkeys, said the police.  Some local people suspect the incident as a suicide case while investigations were underway, said the police.

Shortly after hearing about the incident, a team from Dojam Police Beat reached the incident site. A team from the District Police Office led by Deputy Superintendent of Police Heramba Sharma has initiated further investigations.