COVID-19 infection found in 17 climbers at Everest Base Camp 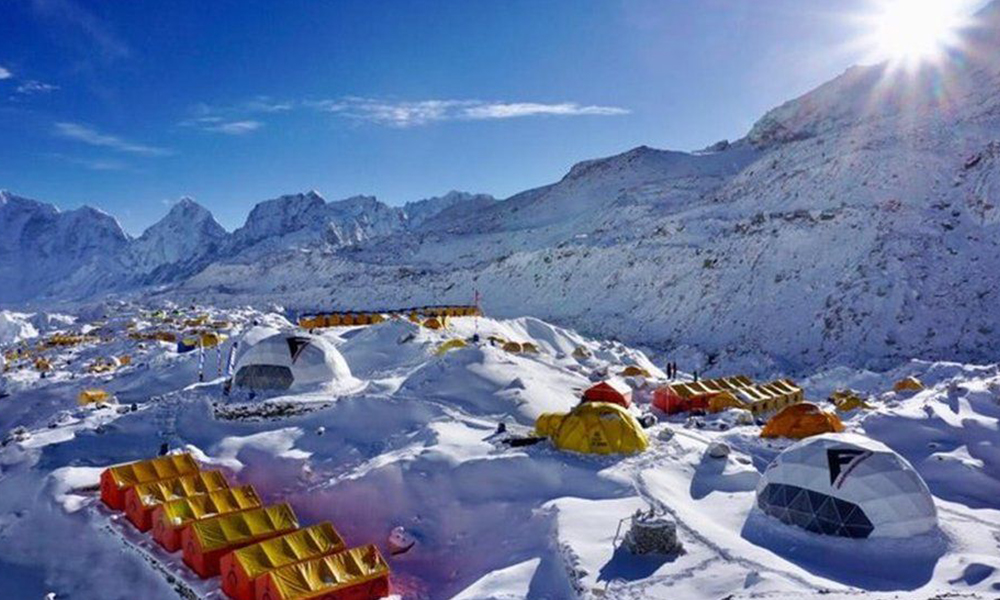 KATHMANDU: According to the BBC, 17 people have been confirmed to have coronavirus infection at the Everest Base Camp.

Among those brought to Kathmandu for treatment, COVID-19 infection has been confirmed in 17 mountaineers and porters. An employee of a private hospital in Kathmandu confirmed the infection,  BBC reported.

The Himalayan Rescue Association, which runs a medical clinic at the base camp, said it had received information that some climbers brought to Kathmandu are confirmed to have COVID-19.

“We have just received information from Kathmandu that the infection has been confirmed in 17 people,” said Lhakpa Nuru of the association.

According to Dr. Prakash Kharel, doctor of the clinic located in the base camp, the number of infected people is increasing due to symptoms similar to coronaviruses such as cough and fever being seen.

“We have tried to isolate those who have symptoms,” Kharel said. Last month, Norwegian climber Erland Ness was diagnosed with the infection and is recovering.

According to the website of the Department of Tourism, 394 people were allowed to climb Mt. Everest this time.

Climbers at the Everest base camp said they had to face difficulties there due to a lack of testing facilities for coronavirus infection.