Nepal Army at work to construct infrastructures for holding centers 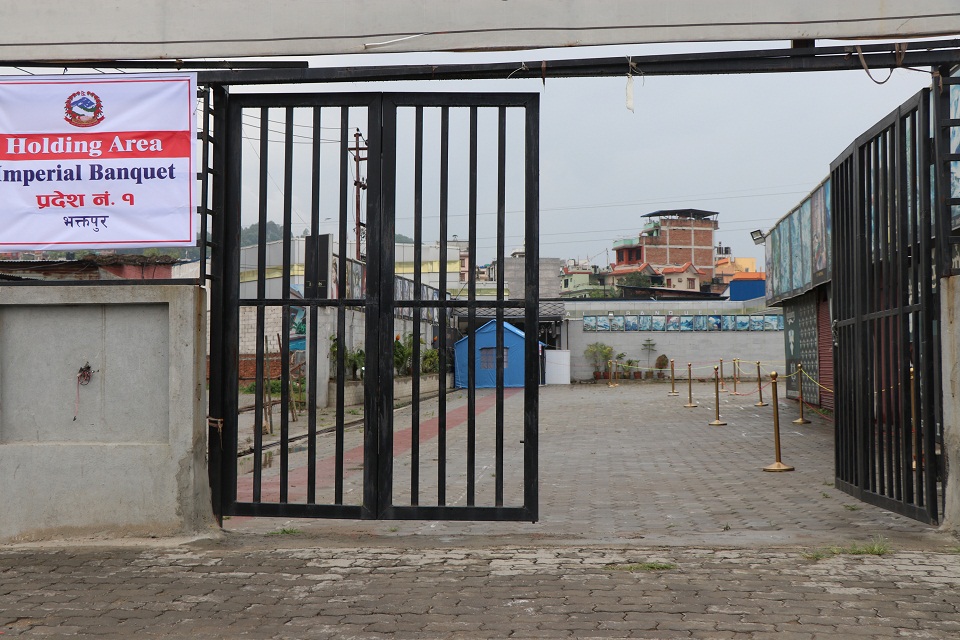 KATHMANDU: The Nepali Army is at work to construct infrastructures for holding centres and isolation facilities for Covid-19 suspected and infected people, according to the Army.

As per the government’s decision to build holding centres and isolation facilities that accommodate at least 1000 people near the borders with neighbouring India, the infrastructures to be constructed will be based at Gaddachauki, Gauriphanta, Jamunaha,  Krishnanagar, Behiya, Birgunj, Rani and Kakarvitta.

However, Trichandra Military Hospital could accommodate approximately 80 infected people, according to an Army preliminary study.

Lately, following increasing infection cases, the government has accorded a high priority to the establishment of makeshift hospitals to house infected people.

In his address to the people on Monday, Prime Minister KP Sharma Oli has directed the establishment of makeshift hospitals with a total of 1000 beds in provinces and the Kathmandu Valley.

The Army has already written to the concerned authority for acquiring lands and releasing a budget for the construction of hospital buildings in this regard. The project is expected to be complete in around one and a half months.