Government to provide grants to families of monsoon-induced disasters 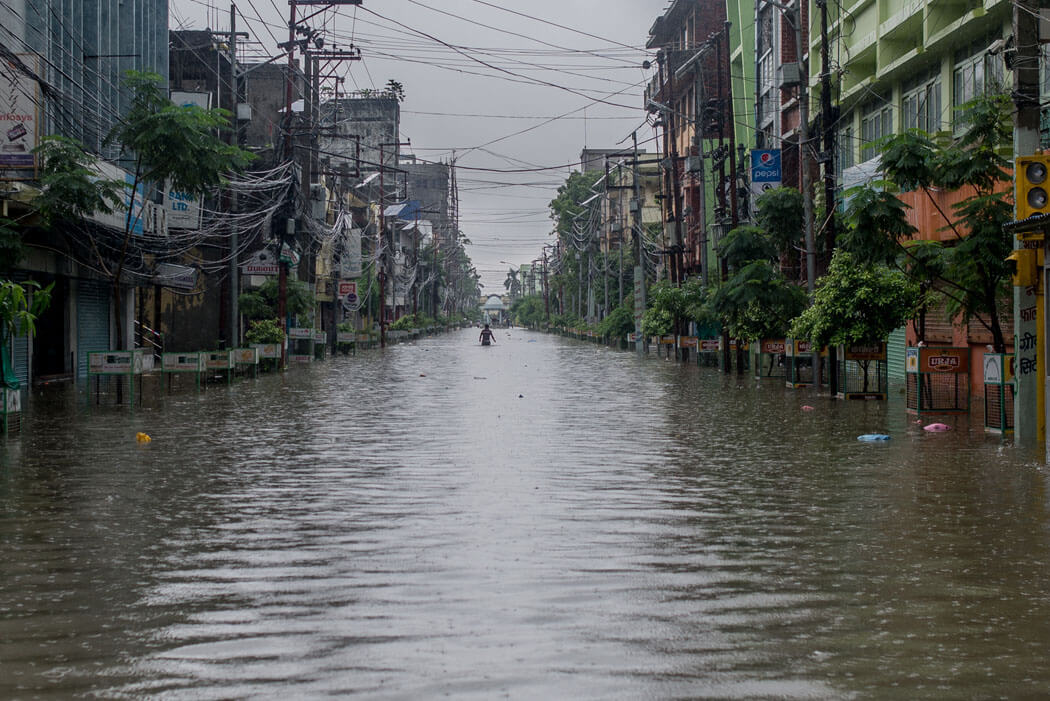 KATHMANDU: In a first-of-its-kind practice, the government of Nepal is all set to provide cash grants to the families affected by the monsoon-induced disasters for their rehabilitation.

The government formulated a procedure for the same and has already allocated Rs 200 million to the National Disaster Risk Reduction and Management Authority, informed Authority’s Chief Executive Anil Pokharel.

Pokharel shared that initially, 247 households in the Myagdi district whose houses were rendered inhabitable by various monsoon-induced natural disasters will be provided the grant. The grant shall be provided in three installments and shall be used for the reconstruction of houses.

The District Disaster Management Committee should decide and demand the grant for the victims, according to the Authority.

It is estimated that over 3,000 affected households meet the criteria to receive grant assistance. The Authority recorded that over 6,000 households were adversely affected by the flood, landslide, and inundation among others in the past.

The monsoon in 2020 had recorded the highest loss of lives and properties. Sindhupalchowk, Baglung, Dolakha, Accham, Kalikot, Nuwakot, Jajarkot, Darchula, Bajhang, Dang, Gorkha, Makawanpur, Tanahu, Arkhakhanchi, Synagja, Rasuwa, Dhankuta, Sankhuwasabha, Gulmi, Morang were among the districts that incurred a massive loss of lives and properties due to monsoon-induced disasters.

According to the procedure, the beneficiaries will receive a total of Rs 50,000 in grant in the first and second installments for the construction of temporary shelter. The government will provide Rs 5 million to the affected families in the mountainous region in three different rounds.