More than 3,000 COVID cases in Rupandehi 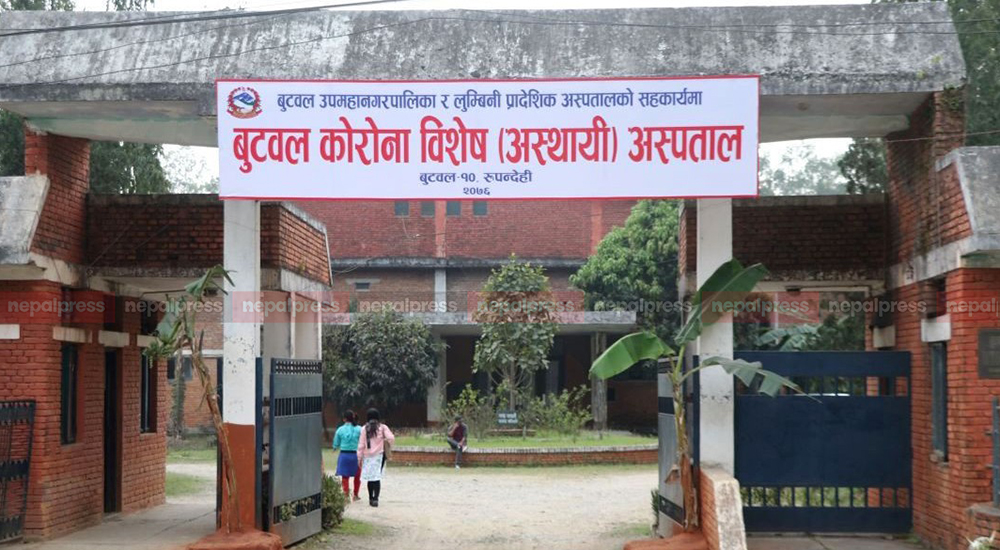 RUPANDEHI. In Rupandehi, nine coronavirus infected people have died in 24 hours on Saturday and the number of active infected has reached 3,282.

The number of deaths due to corona infection in the district has reached 200. According to the Rupandehi Health Office, 432 people have been infected in Rupandehi in the last 24 hours. Out of which, 205 infected people have been added in Butwal sub-metropolis.