Division in Biplav-led CPN, formation of Jana-Samajwadi Manch under leadership of Dhamala 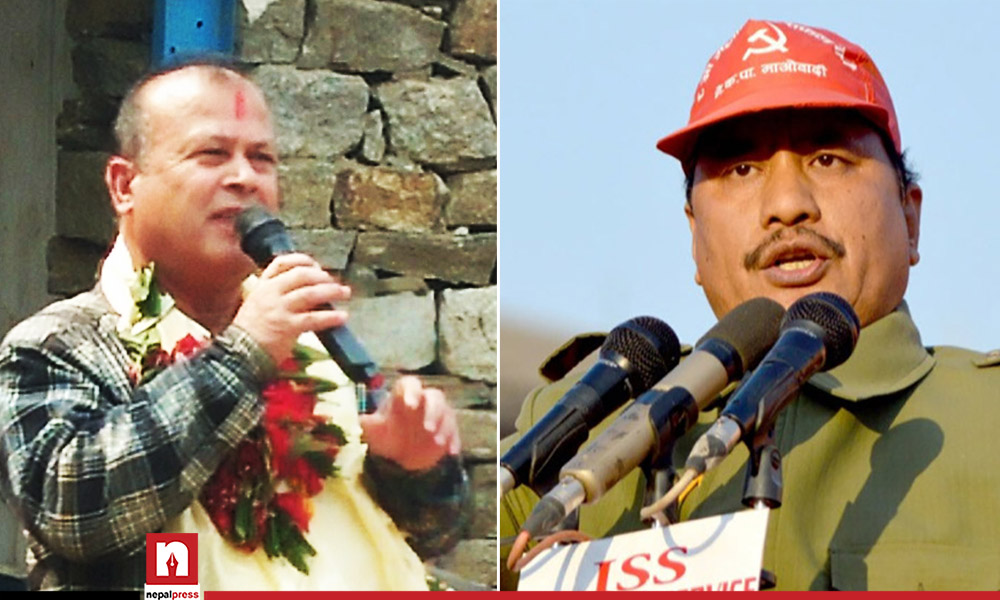 KATHMANDU: A revolt has erupted in the Communist Party of Nepal led by Netra Bikram Chand Biplav on the International Workers’ Day. Less than a month after entering the peace process through discussion with the government, a new group has been formed under the leadership of the party’s politburo member Krishna Prasad Dhamala (Comrade Gambhir).

The group issued a statement on Saturday stating that a 51-member Jana Samajwadi Manch Nepal has been established under the leadership of Gambhir with the representation of all geographical regions – mountains, hills and terai.

Stating that a formal program could not be held due to the second wave of the COVID pandemic, Dhamala has urged everyone to be active in the fight against the virus.

The statement, without naming Biplav, has expressed dissatisfaction over the fact that movements pushed leaders to heights but the same leaders have betrayed the revolution.