Domestic flights amid the prohibitory order

Airline companies reducing fares along with number of flights 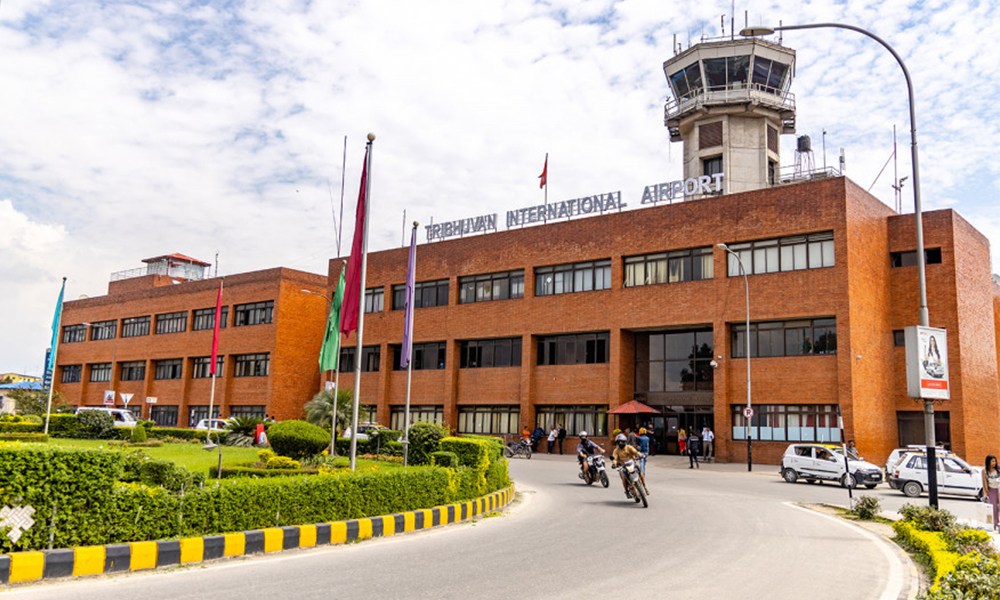 KATHMANDU: After the government issued a prohibitory order in various cities of the country including Kathmandu, the number of people traveling by air has also decreased. As the number of passengers decreases, airlines are also planning to reduce flights.

Spokesperson of the Nepal Airlines Operators Association, Yograj Kandel Sharma, said that while flight reservations were full until Friday, only 40% flights for Saturday had been booked.

According to Kandel, there will be no alternative than reducing flights from Sunday as the number of passengers is declining. According to him, there is a possibility that only 10% of the regular number of flights will be operated from Sunday.

The airline companies have also reduced fares as passengers decreased. Airlines were found to have sold expensive tickets from 26th to 29th April. However, they have started selling tickets at cheaper rates again.

Similarly, fares for other routes have also declined in the same proportion. Domestic airlines carried almost 50,000 passengers in the last few days, from which companies have earned more than Rs. 250 million.