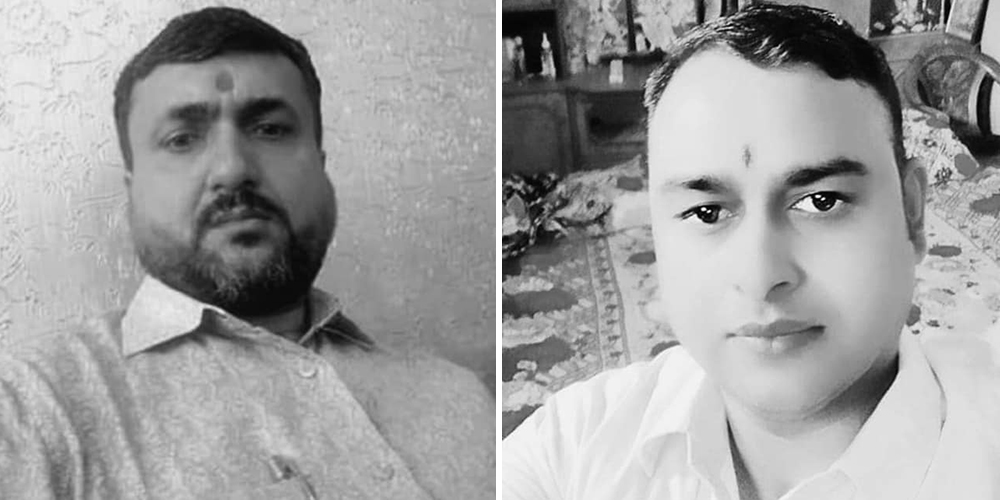 KATHMANDU: Two Nepalese have died in Uttar Pradesh while being brought to Nepal for treatment as they could not get oxygen and beds in government and private hospitals in the Indian capital.

According to RB Khadka, an expatriate Nepali engineer, Hari Raula of Nuwakot and Manoj Bhatta of Baitadi died on the way to Nepal in an ambulance.

Hari Raula is the Manager of Ram Raja Hotel in Pahargunj, Delhi. Similarly, Manoj Bhatt was known among Nepali expatriates as a social engineer.

According to Khadka, both of them died in Moradabad, Uttar Pradesh, due to lack of treatment for COVID.

According to him, the health system of India is proving ineffective and the condition of migrant Nepalis is deplorable. There is no possibility of getting oxygen and beds in hospitals anywhere including Delhi.

Immigrant Nepalis have started returning to Nepal to save their own lives. also saying that they will die in their homeland if they have to.