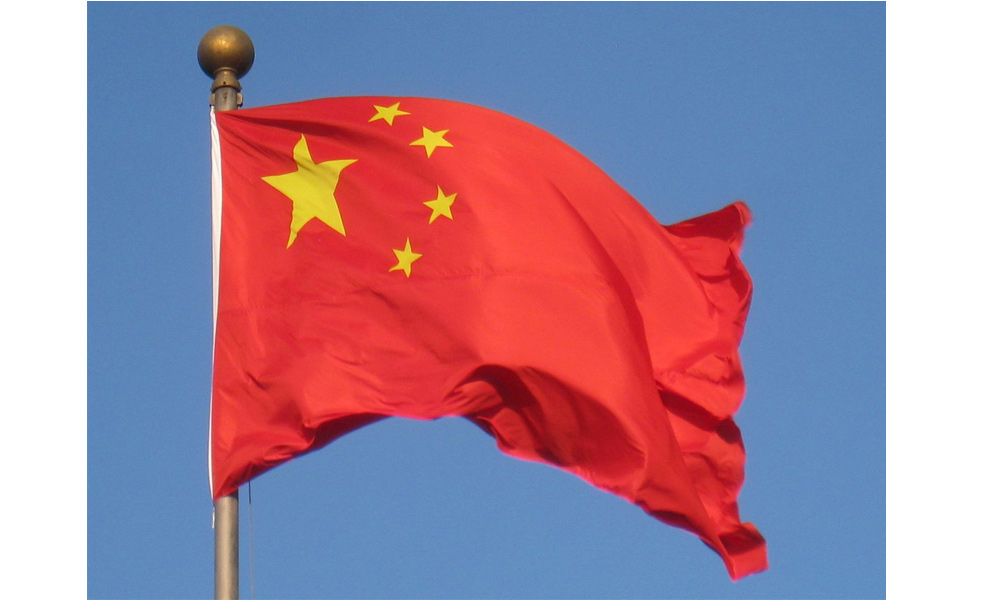 Nepal, Afghanistan, Pakistan, Sri Lanka and Bangladesh have agreed to China’s proposal, according to a statement issued by the Chinese Foreign Ministry.

The joint statement said that the mechanism would be formed through friendly consultation with all parties. Last Tuesday, a virtual discussion was held between the foreign ministers of the six countries.

Mutual cooperation and unity among the six countries to fight the COVID pandemic was also discussed. China has announced to set up a cooperation mechanism with five countries in South Asia except India, Maldives and Bhutan.

Although China mentioned this in a joint statement, the same was not mentioned in the statement issued by Nepal after the virtual discussion. Instead, it was announced that assistance of Rs. 90 million would be provided for the purchase of essential health items against the COVID-19 pandemic.

The mechanism, proposed by China, aims to provide free assistance, purchase for business and production and storage of vaccines, and promotion of vaccines to other countries. The proposal was made by the Chinese foreign minister as South Asian countries are facing the COVID-19 pandemic.

China has also proposed the establishment of a China-South Asia Poverty Alleviation and Development Partnership Center to revive the economy, the statement said.

The statement also said that some countries have politicized the origin of the coronavirus by spreading rumors, and the foreign ministers had agreed that all the six countries should oppose such action.

China has also mentioned that South Asian countries, including Nepal, have expressed support for China’s proposal to set up two plants. The foreign ministers of those countries have also expressed their commitment to China’s Belt and Road Initiative (BRI).

The Nepalese Embassy in Kathmandu, China has said that the virtual discussion of the Foreign Ministers was effective and beneficial.