Village sealed after death from coronavirus 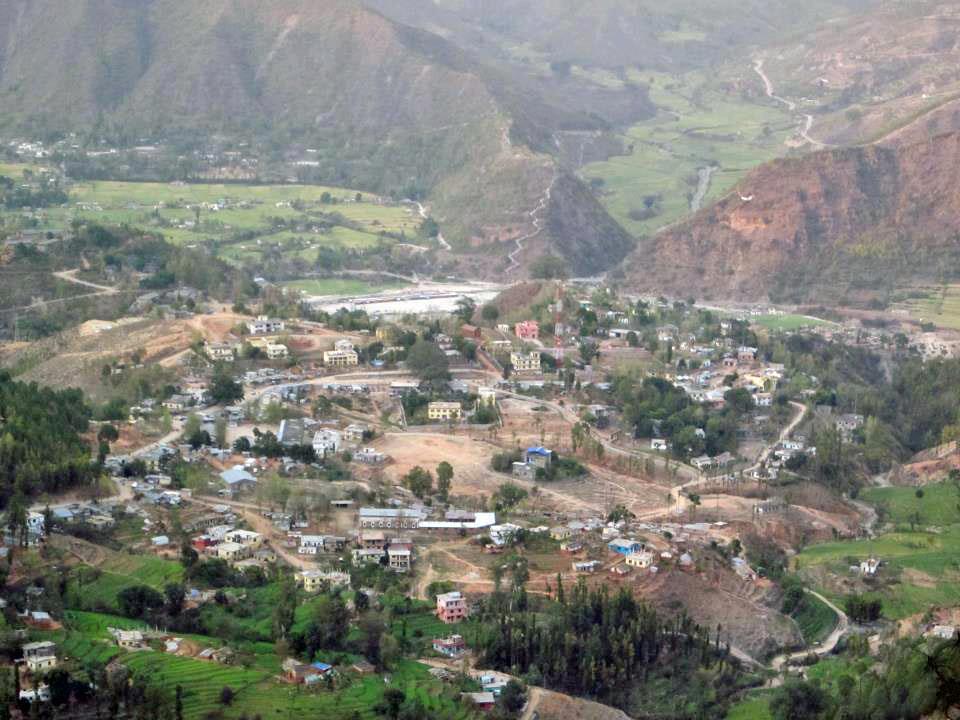 DOTI: Techhada village in Shikhar municipality-1 in Doti district has been sealed off following the death of a local from coronavirus.

A 28-year-old woman who had returned from India a few days back died of the virus.

According to ward chair Khadak Bahadur Shahi, people are restricted from leaving the village until May 3. Likewise, no one will be allowed to enter the village from outside till the date.

With the second wave of coronavirus crisis deepening in India, Doti people reached India as migrant workers have started returning home and they seem reluctant to stay in quarantine which has put the entire village at high risk of infection, it is said. Lately, over 1,000 people returned home from India in Doti.

Meanwhile, in the current fiscal year, 186 malaria patients have been found in the Sudurpaschim Province.  Health Directorate Dipayal, Rajpur said the risk of mosquito-borne disease is high in Kailai, Kanchanpur, Achham, Baitadi, Dadeldhura and Doti districts. Though the government efforts are on to control the disease, it continues poses a health threat in the above mentioned six districts, according to health workers.

As said by Province Health Directorate Dr Gunaraj Awasthi, most cases of malaria are detected in Kailali tpat remains as the province capital.  The number of imported cases are far higher than locally transmitted cases. The local cases are just 71. During the fiscal year 2076-77 BS, 320 cases of malaria were recorded in the Province: 255 imported and 65 local cases.