Above 1300 cases of domestic violence reported per year, number of female victims high 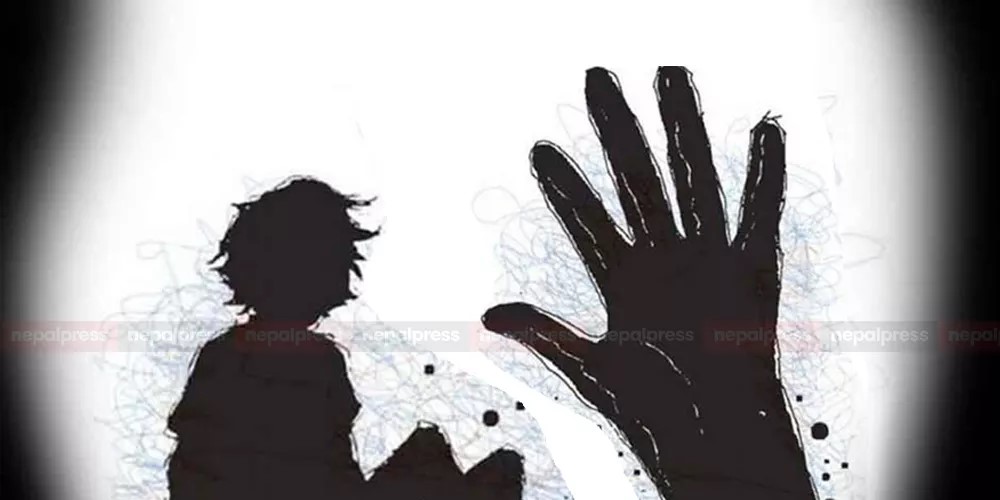 According to the Commission, four types of violence have been reported. The highest number of complaints were of 42 percent mental violence, followed by 27% economic violence, 25 percent physical violence and 6 percent sexual violence.

The Commission has provided legal advice to 1,086 people. Psychosocial counseling has been provided to 794 people and legal aid to 172 people.

The Commission has already submitted a report of the investigation carried out after visiting the site of the rape of 17-year old Bhagirathi Bhatta of Dogada Kedar in Baitadi to the government through Home Minister Ram Bahadur Thapa.

After reaching the house of the girl who was raped by her grandfather in Kailali, the Commission has taken initiative to get justice to the victim immediately. It has also reached the house of Nirmala Pant in Kanchanpur and obtained information about the current condition of her mother.

Similarly, the Commission visited the house of Pooja Singh, a victim of violence in Valara Municipality 10 Sudama of Sarlahi and got information about her condition. It has also taken information about the condition of seven girls from Dharampur of Mahottari who were rescued from Sitamarhi, India.

Similarly, the Commission has also monitored the shelter Manav Sewa Ashram in Rupandehi, Maiti Nepal Office and partner organizations in Kapilvastu and Kanchanpur. Similarly, the shelter of Dhanusha and various old age homes at Devghat in Chitwan have also been observed.

Secretary of the Commission, Manoj Acharya, said that it aims to establish a gender responsive governance system at both levels with protection of women’s rights and meaningful participation of women at the decision-making level. According to him, the first priority of the Commission is to monitor the implementation status of laws and international treaties related to women’s rights, awareness on women’s rights, education and social awareness campaigns, and effective implementation of laws against violence against women.

Member of the Commission Krishna Poudel said that there is an action plan to make the work related to the implementation of women’s rights more effective and to make policy suggestions by emphasizing study and research.

The Commission’s policy direction is to approve and implement the five-year strategic plan of the Commission, to formulate policy suggestions for the enactment and amendment of the Women’s Rights Act for empowerment, and to establish the Commission as a strong coordinating body for ending gender-based violence.