KATHMANDU: The idols of Ram, Sita, Laxman and Hanuman to be placed in Ayodhyapuri have been duly worshiped and sent from Baluwatar today.

On Tuesday, Prime Minister KP Sharma Oli and his wife Radhika Shakya worshiped the idols. The idols have been sent to Chitwan after performing rituals in Baluwatar.

The chariot carrying the idols will remain at Devghat in Chitwan today and will be taken to Ayodhyapuri of Madi tomorrow morning. A program has been organized to place idols in the temple built in Ayodhyapuri. 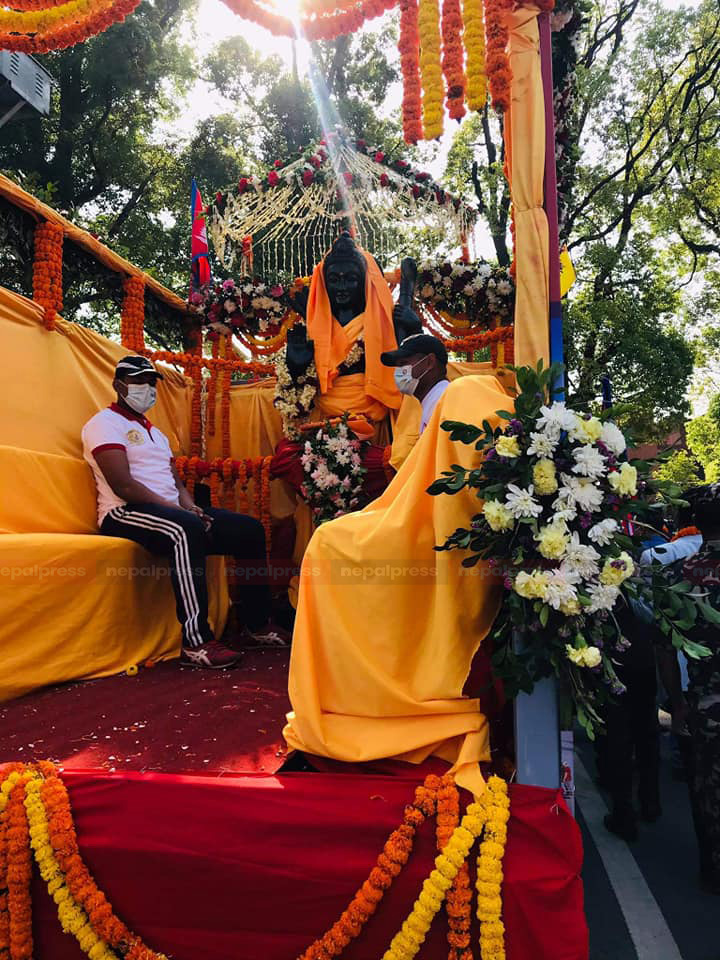 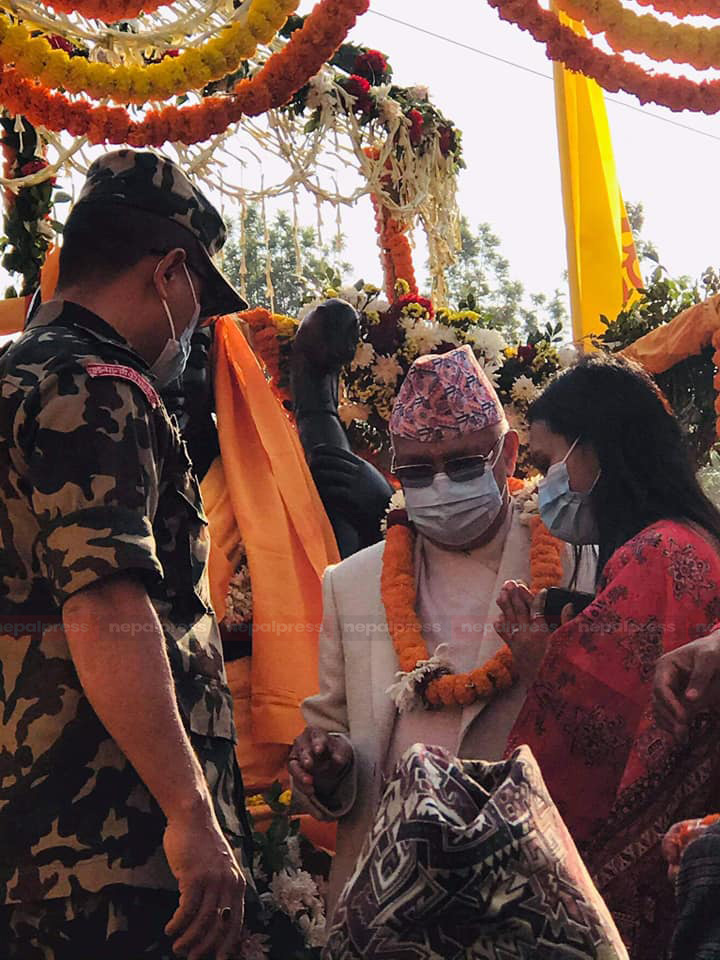 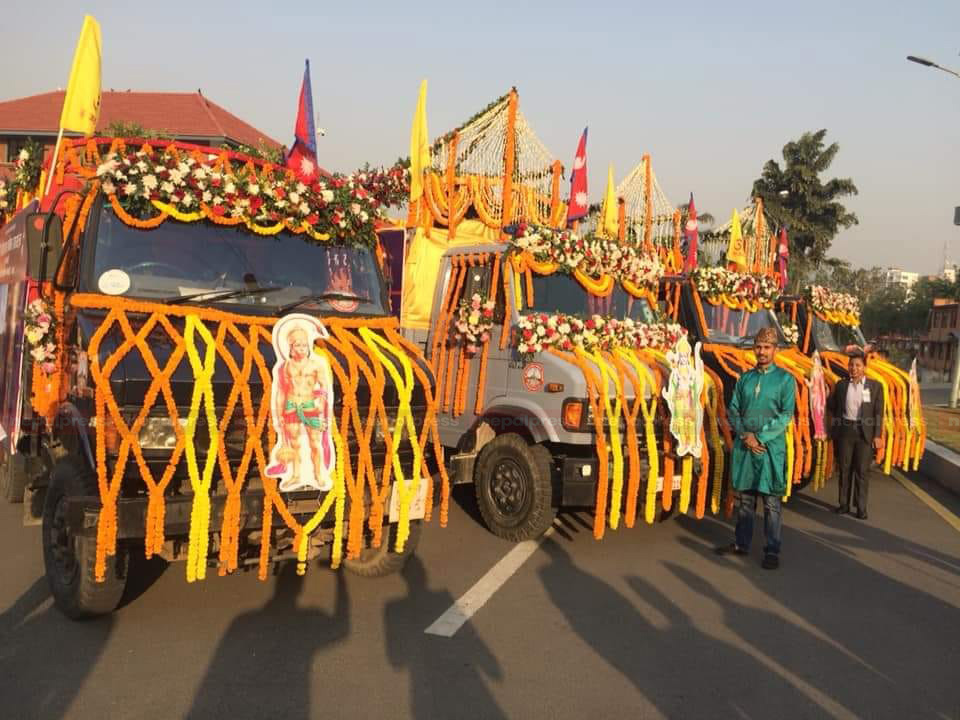